Georganne Wicker, 45, Roaring Spring, formerly of rural Martinsburg, passed away unexpectedly Monday morning at her home. She was born in Altoona, daughter of George J. and Connie L. (Ross) Corle. On Feb. 14, 2011, she married Matthew H. Wicker Sr. in Las Vegas, Nev. Surviving are her ... 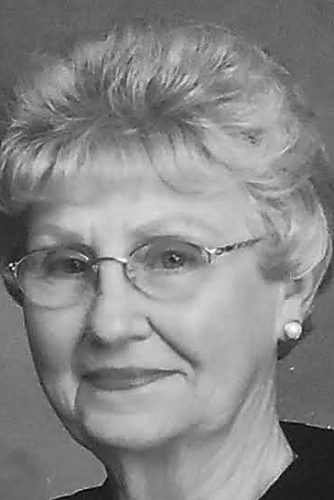 Ethel L. Books, 92, Altoona, and a guest at Hillview Healthcare and Rehabilitation Center, died Monday. She was the daughter of the late Samuel and Iva (Campbell) Vaughn Huber. On April 7, 1957, she married Melvin Books, who preceded her in death on July 8, 2005. Ethel is survived by one ...

Richard Kelso Dobson, 59, Altoona, died unexpectedly Monday, May 13, 2019, at his home due to natural causes. He was born on in Altoona, son of the late Richard T. and Annette M. (Rogal) Dobson. Surviving are two sisters: Jean D. Johnstone and husband, Bruce, of Altoona, and Ann D. Mormak ...

Betty G. Dubbs, 93, of Martinsburg, went home to be with the Lord on Sunday at her daughter’s home in Roaring Spring. She was born in Altoona, daughter of the late William E. and Alice G. (Bartlebaugh) Talbert. On Oct. 17, 1941, she married Ralph H. Dubbs in Altoona, and he preceded her in ... 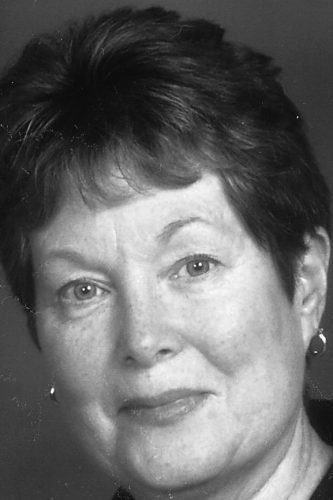 Judith L. Ford, 73, Martinsburg, passed away early Saturday morning at her residence. She was born and raised in rural New Jersey, enjoying the benefits of country living, daughter of the late James A. and Laura (Griscom) Bowers. On Dec. 21, 1968, she married Richard M. Ford in Jacksonville, ...

Gerard F. McGuire, 72, Cresson, went home to be with the Lord on Sunday at UPMC Altoona. He was born in Altoona, son of the late Francis and Hilda (Strawmyer) McGuire. Surviving are his loving wife of 48 years, Bernadette F. (Eger); two sons: G.T. McGuire and wife, Holly, of Halifax, and ... 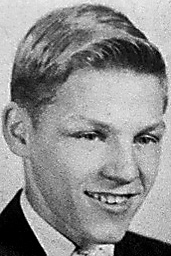 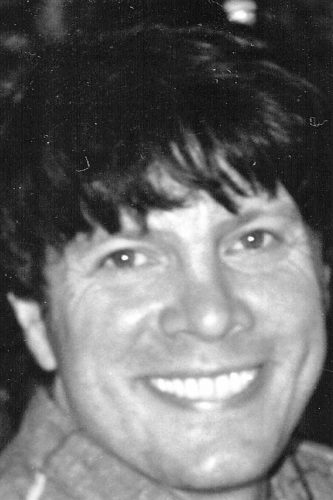 Georganne D. Wicker, 45, Roaring Spring, passed away unexpectedly Monday morning, May 20, 2019, at her home. Arrangements are by John K. Bolger Funeral Home Inc., Martinsburg. A complete obituary will appear in the Mirror at a later date.

Timothy S. Yingling, 52, Altoona, passed away unexpectedly on Friday at UPMC Altoona. He was born in Passaic, N.J., son of the late Frank Yingling and Wanda Dross. Surviving are his wife Bonnie; a daughter, Miranda Fraundorfer and husband, Sean; two granddaughters: Scarlett and Adeline ...

Betty G. Dubbs, 93, Martinsburg, passed away unexpectedly Sunday morning, May 19, 2019, at her daughter’s home in Roaring Spring. Arrangements are by John K. Bolger Funeral Home Inc., Martinsburg. A complete obituary will appear in the Mirror at a later date.

Robert L. “Bob” Leonard, 66, Patton, died Saturday. He was born in Johnstown, son of the late Robert and Mary Agnes (McTigue) Leonard. Surviving are his wife, Louise (Delattre) Leonard; a daughter, Julianne Leonard; a stepson, Matthew Delattre; and two grandchildren. He was preceded in ...

Norman P. Cooper, 76, Altoona, passed away at his home surrounded by his family. He was born in Altoona, son of the late Raymond and Rosemary (Daugherty) Cooper. On Oct. 5, 1963, he married Sharon Kaye Troutman in Juniata, and she preceded him in death on Nov. 23, 2012, after 49 years of ... 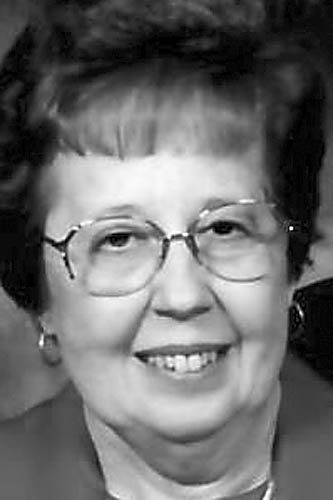 Carla Jean Cottle, 81, Raystown Road, Hopewell, passed away Tuesday at UPMC Altoona. She was born in Roaring Spring, daughter of the late James and Mildred (Snyder) Davis. On June 10, 1956, she married John Ray Cottle at the New Enterprise Church of the Brethren. In addition to her husband ...

Judith L. “Judy” Ford, 73, Martinsburg, passed away early Saturday morning, May 18, 2019, at her residence. Arrangements are by John K. Bolger Funeral Home Inc., Martinsburg. A complete obituary will appear in the Mirror at a later date. 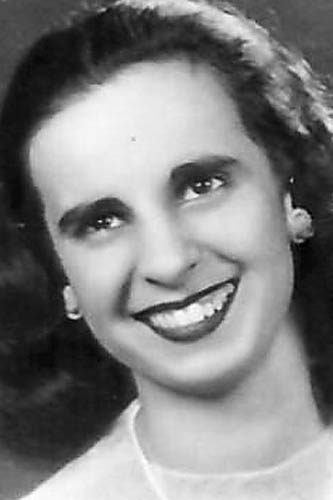 Lorraine D. (Shaheen) Frank, 93, Altoona, went home to be with the Lord on Wednesday at Pres­by­te­ri­an Village at Hollidaysburg after a brief illness. She was born in Passaic, N.J., daughter of the late Elizabeth Shaheen, and grandparents, Charles and Mary Shaheen. On Feb. 23, 1952, she ...