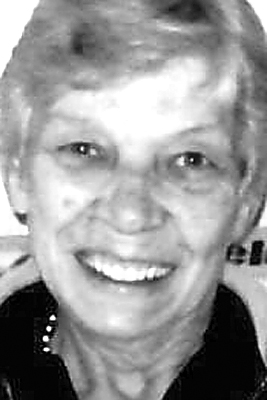 Nora Jane (Phillips) Ruckinger, 74, Altoona, passed away Friday at UPMC Altoona. She was born in Altoona, daughter of the late Earnest and Martha (Shoemaker) Phillips. On March 22, 1965, she was united in marriage to Donald P. Ruckinger in Winchester, Va. In addition to her husband, ...

Robert K. Sweitzer, 65, Tyrone, died Monday, June 1, 2020, at his residence. Arrangements are by Feller Memorial Home, Tyrone. A complete obituary will appear in the Mirror at a later date. 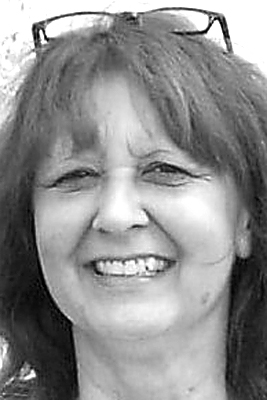 Therese M. Tomlinson, 63, of Altoona, sailed away peacefully and contentedly on a white puffy cloud led by her guardian angels to meet her Savior and to be greeted by many loved ones gone before. She leaves behind her best friend, Thomas, husband of 39 years, to remain a little longer in the ... 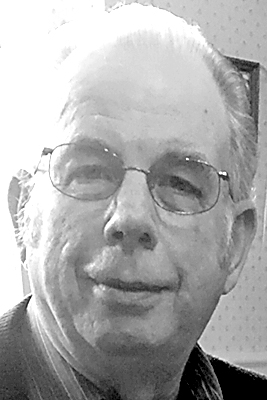 Robert G. Wingard, 73, Duncansville, passed away Sunday at his residence after an illness. He was born in Altoona, son of the late Gerald S. and Lillian T. (Fuchsgruber) Wingard. He married Linda Jane Love in 1974. Surviving are his wife of 46 years; a daughter, Krista Wingard of Camp Hill; ...

Lena C. Ferguson, 98, Pittsburgh, formerly of Juniata, died early Friday morning at Canterbury Place, Pittsburgh. She was born in Juniata, daughter of the late Frank and Almira (Keith) Garner. On Dec. 28, 1936, she married Duncan Ferguson Jr. in Cumberland, Md. He preceded her in death on ...

Edgar Dewey Franks III, 54, South Attleboro, Mass., formerly of Roaring Spring, passed away peacefully Thursday at HopeHealth Hospice Hulitar Center in Providence, R.I. He was born in Uniontown, son of Edgar Dewey Franks Jr. and the late Frieda (Silver) Rodeheaver. He was the stepson of the ...

Jerry M. McKeehen, 84, Altoona, died Friday at his residence surrounded by his loving family. He was born in Berwinsdale, son of the late Don and Olive (McGarvey) McKeehen. Surviving are his wife of 63 years, the former Jane Samuels, whom he married July 6, 1956, in Winchester, Va.; four ... 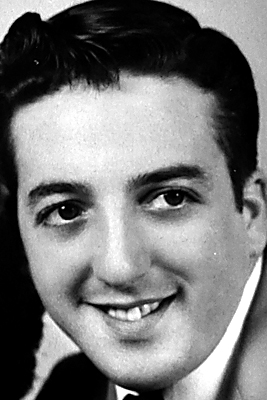 Robert “R.T.” Noel, 86, Fallentimber, died Sunday at UPMC Altoona. He was born in Altoona, son of the late John M. and Aileen M. (Bender) Noel. Surviving are his wife of 66 years, the former Marian Tonkin, whom he married Nov. 13, 1953 in Cumberland, Md.; three children: Stephen (Ann ... 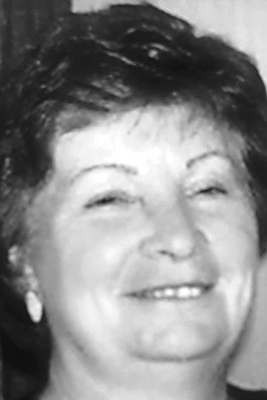 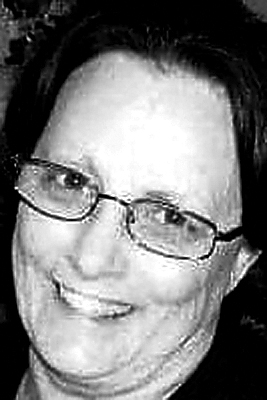 Sherry L. Guyer, 69, Edinboro, formerly of Erie, passed away Tuesday at her residence. She was born in Claysburg, daughter of the late Herbert C. and Dorothy Mae (Benson) Hammel. In addition to her parents, she was preceded in death by a sister, Anita Jane Hammel. Surviving are her children: ...

Lawrence Massaro Jr., 89, Altoona, passed away Friday at UPMC Altoona. At the request of the deceased, no services will be held. A complete obituary will appear at a later date. Arrangements are by Santella Funeral Home.

Theodore L. “Ted” Seskey, 59, Duncansville, died unexpectedly at his home. He was born in Altoona, son of the late Theodore S. “Butch” and Madeline E. “Madge” (Zandy) Seskey. Surviving are a sister, Trudy B. (Tim) Wesner of Altoona; a brother, Robert H. (Barb) Seskey of ...