A federal judge in Texas will not dismiss a new trial request from a former Altoona area woman on death row for killing her two children, but he is urging attorneys for both sides to move ahead at the state level with DNA testing that is vital to the defense.

Darlie Lynn Routier has been in prison since 1996, not long after two of her three sons were found dead in the Rowlett, Texas, home where she lived with her husband, Darin.

She and the boys, Devon, 6, and Damon, 5, were sleeping downstairs the night of June 6, 1996, while Darin was upstairs with the couple’s newborn, Drake.

Routier maintained an intruder entered the home, killing her sons and seriously injuring her with multiple knife wounds.

Police didn’t believe the intruder story, and Routier was arrested and eventually sentenced to death.

She has been fighting ever since to have her conviction overturned.

The case has moved through the state courts and now is before the U.S. District Court in West Texas, San Antonio.

In a 58-page petition, Routier’s lawyers have raised multiple issues challenging the prosecution’s theory of the case, the handling of the evidence by police and the alleged lack of assistance of counsel.

Her attorney, it is charged in the petition, did not effectively challenge the prosecution’s theory that Routier killed her sons for financial reasons and tried to make it look like an intruder committed the crime.

The federal petition for review has been on hold since 2008 so that up-to-date DNA tests can be performed.

Some tests have been done, and the defense feels they have so far provided support for Routier’s side of the story.

But other tests supposedly remain: on a bloody fingerprint found in the house that night; a bloody sock found a distance away from the house and Routier’s nightgown.

Late last year, the U.S. District Court stated it was going to dismiss the defense request for review because nothing was happening despite years passing.

Chief Judge Fred Biery stated in December, “The issue before this court is whether there is any valid reason to continue to hold the case in abeyance at this juncture.”

Chief Judge of the Western District Fred Biery has now granted the request for the Routier case to remain in the federal court.

He stated, “The parties should be advised, however, this court will not continue to retain this case on its docket indefinitely without some indication the parties are seriously pursing relief in the state courts and further delay in this disposition of this case is reasonably necessary.”

The judge ordered that beginning June 30, he wants to see status reports on the DNA testing every 180 days.

Routier’s attorneys include Richard Burr of Houston, Lauren Schmidt of Denver, Michael Flanagan and Daniel A. Cantu of Washington, D.C., J. Stephen Cooper of Dallas, and the attorney who prepared the federal petition, Richard Smith of Dallas. 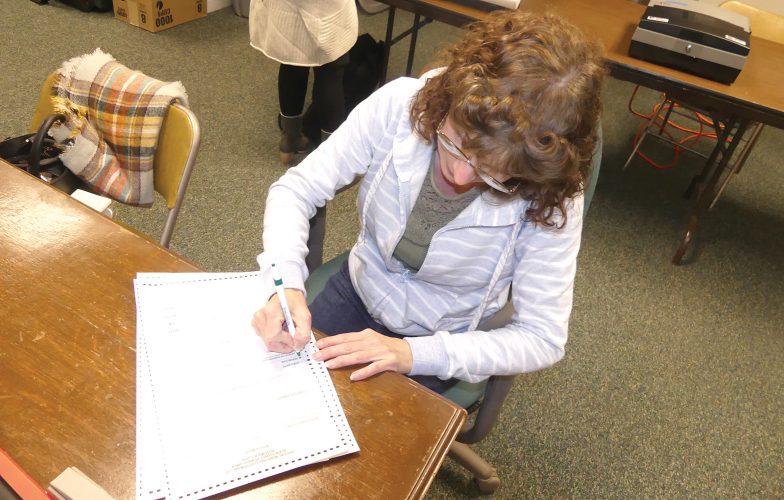 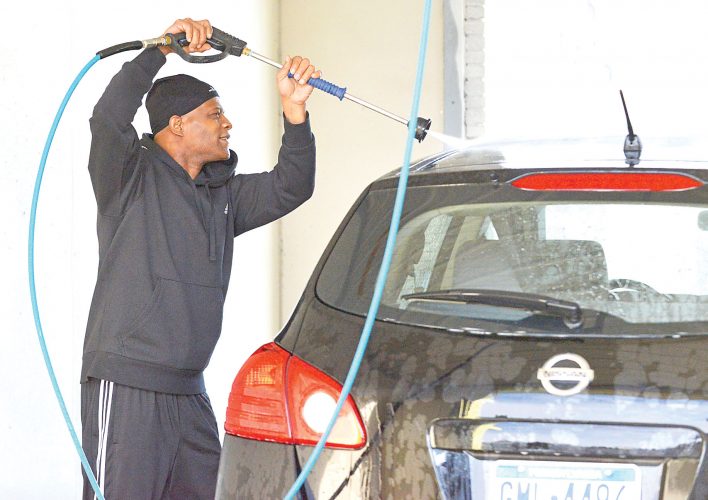