Robert Stephen Paranich, 85, Bellemead, died Saturday, July 4, 2020, at his home. A private funeral Mass will be held at the convenience of his family. Arrangements are by Jon C. Russin Funeral Home Inc., Bellwood. A complete obituary will appear in Thursday’s Mirror. 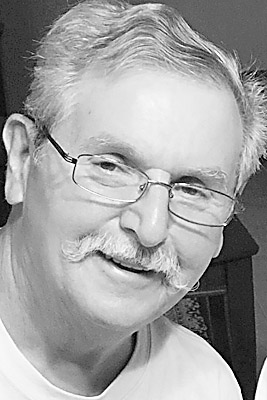 Robert J. “Bob” Richardson, 78, Riverview, Fla., formerly of Altoona, passed away Friday, at his residence, following a brief battle with cancer. He was born in Altoona, the son of the late John A. Richardson and Mary V. (Rockey) Richardson. On May 1, 1965, he married Doloris “Dee” ...

Hazel A. (Smith) Snowberger, 95, Roaring Spring, passed away Sunday. She was born at home in Allegheny Township, daughter of the late Millard and Elizabeth E. (Wysong) Smith. She married Orville Glenn Snowberger in 1946, and he preceded her in death in 2000 after 54 years of marriage. Surviving ...

Ruth H. Switzler, 87, Carrolltown, passed away Sunday at her home. She was born in Thomas Mills, daughter of Oscar and Helen (Martin) Drass. Surviving are her children: Thomas D. Switzler, Juliana Stevens and Victoria Tinnick; six grandchildren; one great-grandson; a sister, Delores Shatrosky; ...

David L. “Dave” Woleslagle, 77, Altoona, passed away Sunday at the Hollidaysburg Veterans Home, after a lengthy battle with multiple illnesses. He was raised in Tyrone, son of the late Walter and Anna Jane (Conaghan) Woleslagle. On July 22, 1967, he married Sandra K. Lear. In addition ...

Gail L. Frycklund, 64, Windber, passed away Saturday at St. Jude’s Haven, Johnstown. She was born in Spangler, the daughter of Arthur W. and Mary Louise (Brodosky) Gobert. She was preceded in death by her parents. Surviving are her husband, Bruce Frycklund, whom she married Nov. 18, 1989; ... 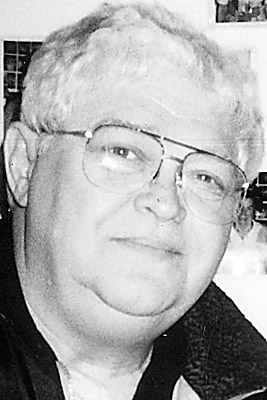 John P. Hooper, 80, Altoona, died Saturday at UPMC Altoona following a brief illness. He was born in Altoona, son of the late Herbert J. and Margaret K. (Conrad) Hooper. He is survived by a sister, Lucille Mangiacarne (Frank) of Altoona and also by his cats, whom he dearly loved. John was a ...

Barbara L. Rose, 68, Portage, died Thursday in Johnstown. She was the daughter of William and Eleanor Troska. Barb was preceded in death by her parents. Surviving are her loving husband, Jim; her sons, Jason and Jared Black; three grandchildren; a special friend, Debbie Hall; and numerous ... 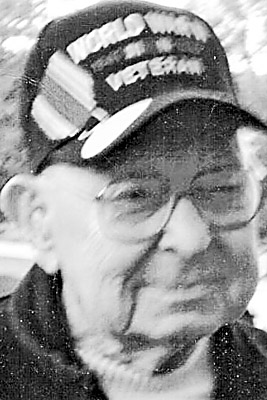 K. Susanne Barnard, 83, of Altoona, died late Tuesday evening at her residence. She was born in Altoona, daughter of the late N. Kenneth and Kathryn B. (Martz) Mehaffie. She was preceded in death by the love of her life, James A. Datris, and her estranged husband, Lyle M. Barnard. Surviving ...

Irene M. Musser, 94, Williamsburg, passed away Friday morning. She was born in Greenwood, daughter of the late William H. and Hester A. (Focht) Taylor. Surviving are three children: Ginger A. Michelone, Joy A. Hoover (Jeff) and Randy B. (Lea Ann); six grandchildren; and two siblings: Marian ...

Robert J. Richardson, 78, Riverview, Fla., formerly of Altoona, died Friday, July 3, 2020, at his residence following a brief battle with cancer. Arrangements are by The Stevens Mortuary Inc., 1421 Eighth Ave., Altoona. A complete obituary will appear in the Mirror at a later date. 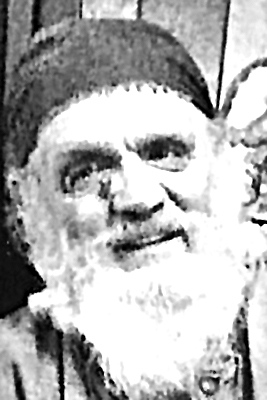 Cloyd E. Scott Jr., 63, Tyrone, died Wednesday at his residence. He was born in Huntingdon, son of the late Cloyd E. Sr. and Rose Ann (Robenolt) Scott. On June 8, 1984, he married Paula J. Eckard. In addition to his wife, surviving are his six children: Chistine (Terry), Alice Scott, Cloyd ... 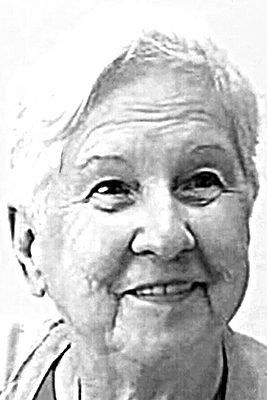 Barbara A. Stiffler, 80, Lilly, passed away Thursday surrounded by her family at her home. She was born in Lilly, daughter of the late John and Catharine (Stevens) Warner. Surviving are her loving husband, Gary “Bud” Stiffler; two daughters: Beth Ann Stransky and husband, Michael, and ...

John A. Watchey, 75, Hollidaysburg, passed away Thursday at his daughter’s residence in Cheswick. He was born in Altoona, the son of the late Robert E. and the late Bertha C. (Krape) Watchey. On Feb. 5, 1966, he married Donna Delfosse, who preceded him in death on Dec. 31, 2000. Surviving ...