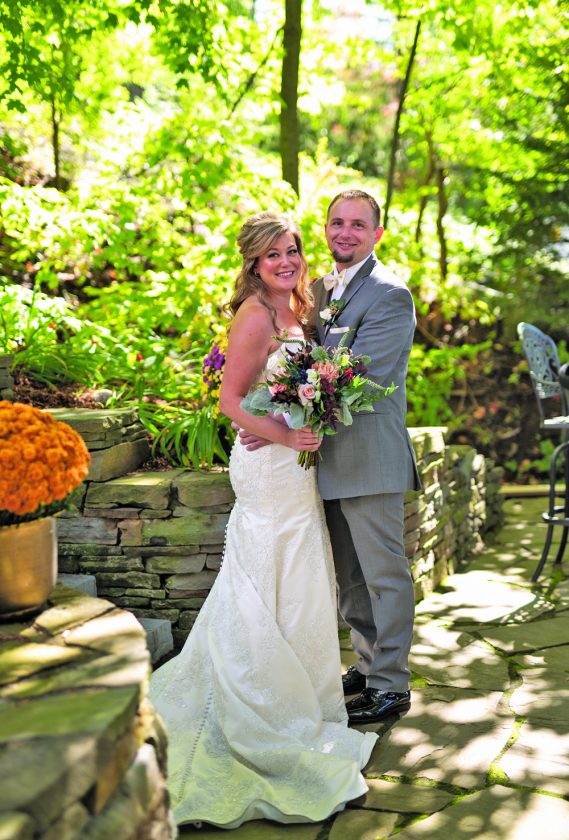 The bride is the daughter of Eric and Jodi Johnson, both of Altoona.

The bridegroom is the son of Carl and Karen Dietze, both of Hollidaysburg.

Andrea Starner was maid of honor.

The reception was held at Heron Hill Winery.

The couple have plans for a wedding trip to Puerto Vallarta, Mexico, this spring.

Mrs. Dietze is a 2007 graduate of Altoona Area High School and a 2011 graduate of Juniata College, Huntingdon, with a bachelor’s degree in psychology.

She is employed at The Teeter Group, Altoona.

He is employed at Interior Supply Inc., Duncansville.