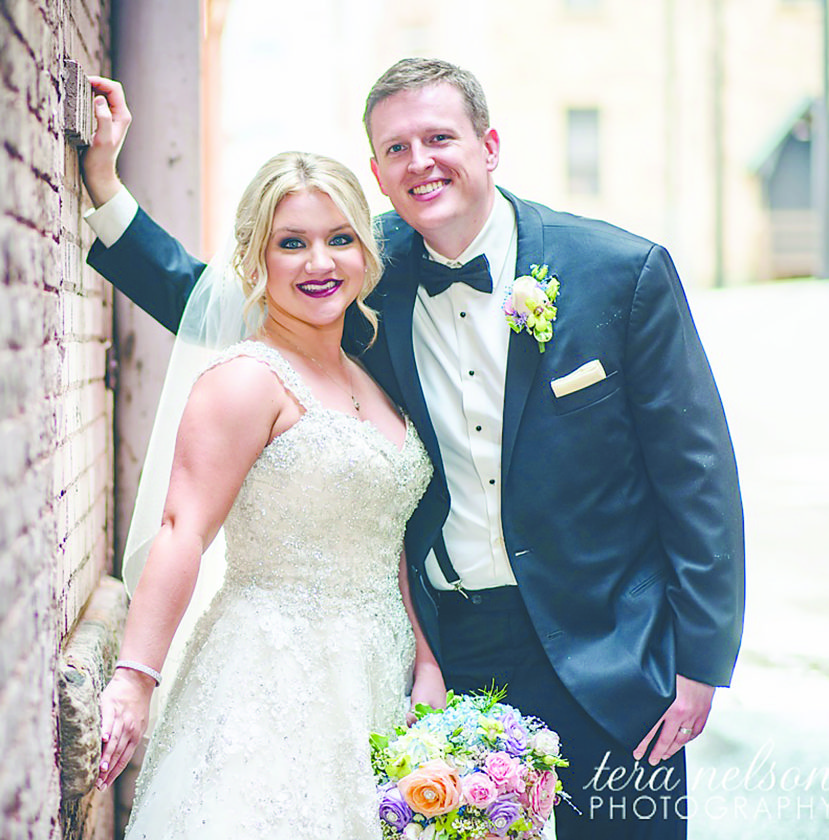 The bride is the daughter of Dr. and Mrs. Theodore E. Belis of Altoona.

The bridegroom is the son of Dr. Don Lowry and Ms. Sheri Stalberger-Lowry, both of Westmont. 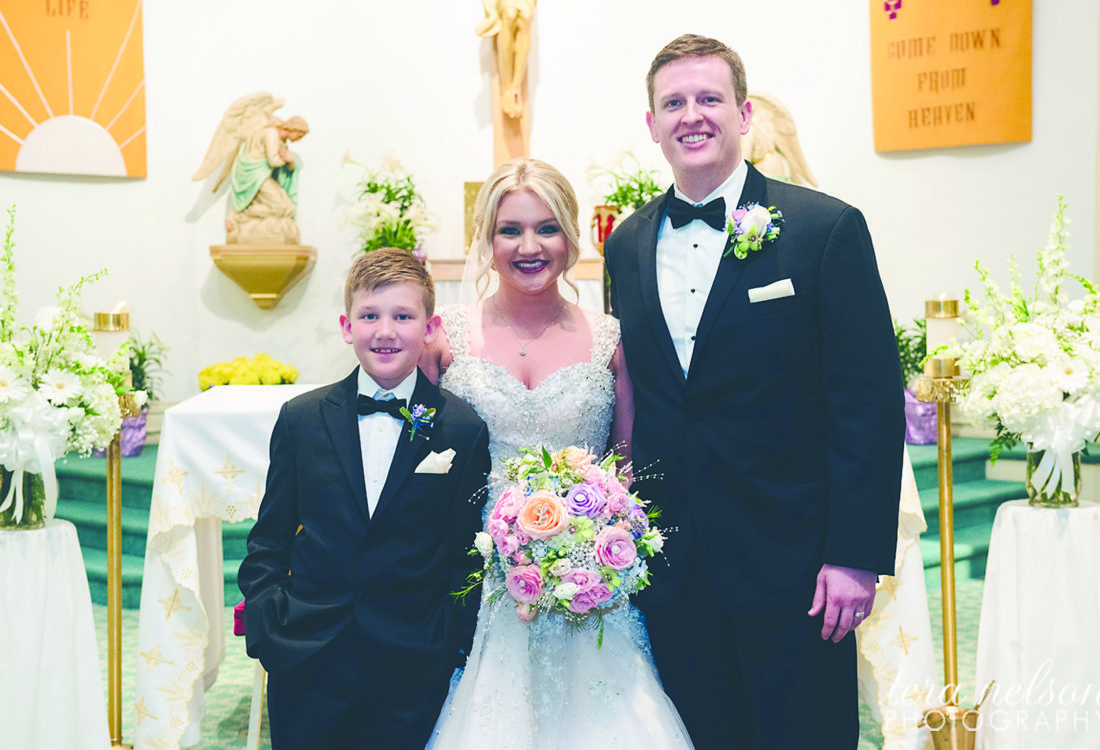 The bride was given in marriage by her father and her son, Max Belis.

Nicole Ross was maid of honor.

The reception and the rehearsal dinner were held at The Casino at Lakemont Park, Altoona.

Mrs. Belis-Lowry is a 2007 graduate of Bellwood-Antis High School and a graduate of Penn State University, University Park, where she earned a bachelor’s degree in elementary education in 2010 and a master’s degree in communication sciences and disorders in 2014.

She is a speech-language pathologist in State College.

Mr. Lowry is a 2001 graduate of Westmont-Hilltop High School and a 2005 graduate of Carnegie Mellon University, Pittsburgh, with a bachelor’s degree in business administration.

He is a commercial lender at Northwest Bank, State College.