HOLLIDAYSBURG — The judge who will preside over the trial of an Altoona man charged with killing his wife has found that police followed the correct procedures in obtaining the circumstantial evidence allegedly linking him to the crime. The attorney representing the husband, Michael D. ...

A third person has been charged in a November robbery in Altoona in which a suspect shot himself in the leg. Jeffery D. Pfahler, 20, of Hopewell was arraigned Wednesday on felony and misdemeanor charges that include conspiracy, robbery, tampering with evidence and false reports to law ...

DUNCANSVILLE — New Mayor Eric Fritz talked of plans at Borough Council’s Monday evening meeting for Community Days — an event that won’t take place for six months. But when Fritz said the event committee was “close to tying down Earth Wind & Fire to headline the festival, the ...

BEDFORD Historical Society cancels meeting The Bedford County Historical Society has canceled a meeting scheduled for Saturday because of the inclement weather forecast for that day. The quarterly meeting and the presentation by Jared Frederick titled “Dispatches of D-Day” will be ... 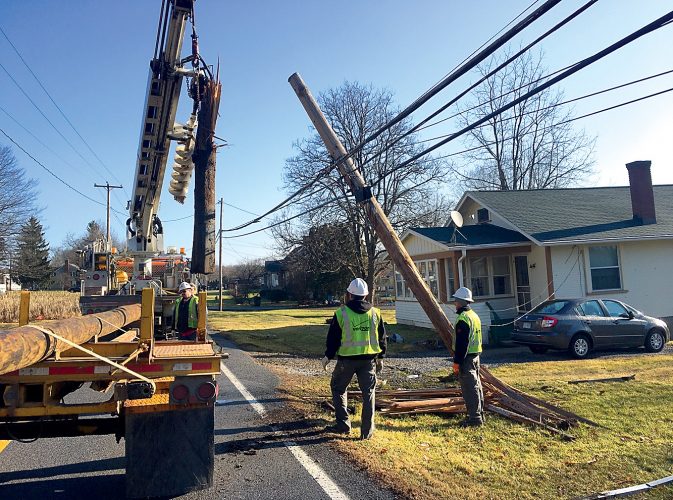 Verizon employees work to replace a telephone pole that was sheared by a pickup truck along Brush Mountain Road on Wednesday morning. Mirror photo by Russ O’Reilly 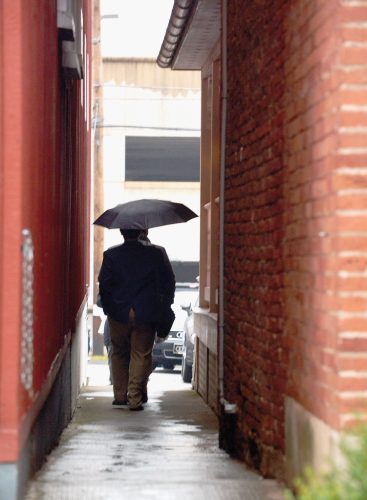 A former Penn State football player claims in a lawsuit that Nittany Lion players hazed him and other younger teammates by imitating sexual acts in the shower and invoking Jerry Sandusky’s name. The player, Isaiah Humphries, a safety who left the Nittany Lions after just one season (2018), ... 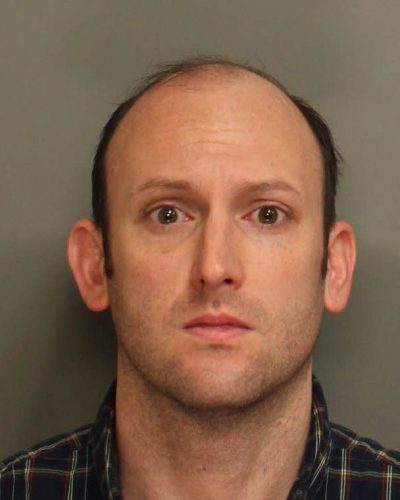 What the arrest of one of its school board members on felony drug and stolen gun charges means for the Bellwood-Antis School District remains unknown. “Jason Lynn’s alleged actions do not reflect the values of our community, district or our School Board of Directors,” Superintendent ...

Mosey ruling may be reviewed

HOLLIDAYSBURG — Prosecutors will decide in the next couple of days if they will request a rehearing of the Pennsylvania Superior Court’s decision to void the guilty plea of a Bellwood-area man serving a prison term for the 2015 traffic death of 29-year-old Brandyn Boyd and her unborn ...

HOLLIDAYSBURG — The former president of International Group LLC, a fixed-base operator at the Altoona-Blair County Airport, was ordered Tuesday to repay the company $100,000 he used primarily for personal expenses. Benjamin Frank Gottshall, 44, entered a guilty plea to one count of ...

HOLLIDAYSBURG — A Blair County judge has pledged to answer an injunction request by Jan. 28 in an ambulance service dispute. Judge Daniel J. Milliron said Tuesday that he wasn’t ready to decide if the case filed by the Hollidaysburg American Legion Ambulance Service met the legal ...

Airport to revise the language in Mexican restaurant’s lease

MARTINSBURG — The Altoona-Blair County Airport Authority has agreed to language revisions in its lease with the operator of a Mexican restaurant, a step that is expected to pave the way for securing the state’s approval on a liquor license. The state Liquor Control Board legal department ...

Temporary traffic pattern changes will occur today beginning at 7 a.m. because of the Altoona Area High School construction and renovation project. Thirteenth Street between 6th Avenue and Seventh avenues will be closed to all traffic, and temporary traffic lane adjustments will occur on ... 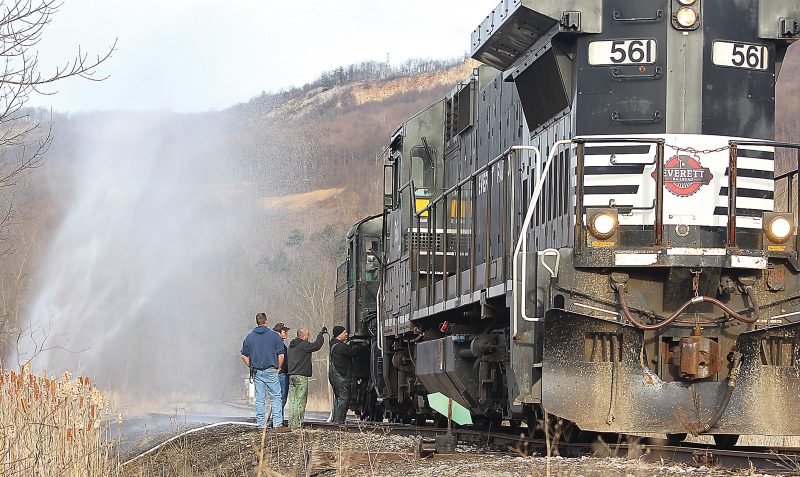 The Pennsylvania Superior Court has vacated the guilty plea entered 27 months ago by a Bellwood-area resident, Tarence M. Mosey, who was charged with homicide by vehicle while under the influence of alcohol after his Jeep Cherokee struck and killed a woman and her unborn child on the North ...

The Altoona Water Authority seems unlikely to reverse its longstanding policy of holding property owners ultimately responsible for paying water and sewer bills, despite a plea from a landlord at a recent meeting. Thayne Nader has been forced to pay the authority when tenants have departed ...

Two Altoona men are in jail on felony charges after police say a traffic stop led to a gun and evidence of a burglary. Khiry N. Cannady, 29, and Joshua Gregg, 28, were taken into custody early Friday after Logan Township police pulled over a Jeep that Cannady was driving because it had no ...

HOLLIDAYSBURG — A civil court lawsuit with multiple complaints against a Blair County judge and the Altoona Mirror has been dismissed. Senior Judge John D. Kuhn of Adams County recently rejected the lawsuit that Tarence Mosey filed in Blair County in September 2018, outlining complaints ...