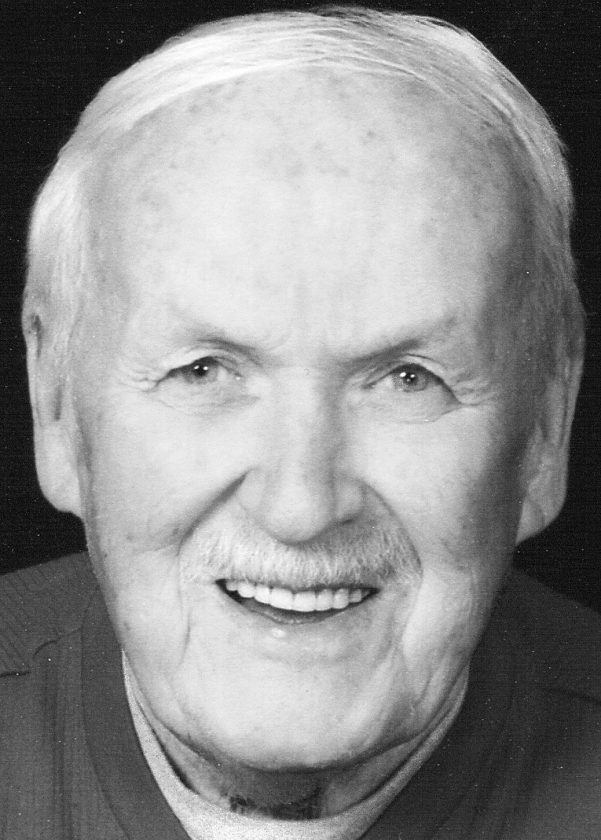 Calvin L. Shaffer, 75, Hollidaysburg, passed away Wednesday at his residence. He was born in Hollidaysburg, son of the late Paul E. Shaffer and Jennie (Rhodes) Hearn. He married Minnie W. (Mayes) in 1978.

Calvin was preceded in death by a daughter, Janet, a brother, John, and a grandson, Adam. He was a Hollidaysburg High School graduate, class of 1963, and retired as a forklift mechanic. Calvin was a member of Claysburg Bible Church and enjoyed hunting, traveling, camping and computers.

All services are private at Sorge Funeral Home & Crematory Inc., Hollidaysburg. Interment will take place at Alto Reste Park. In lieu of flowers, please make memorial donations to a charity of your choice.