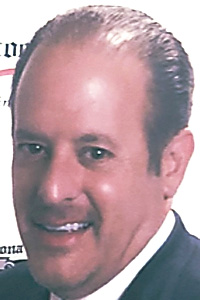 The local legal community is mourning the loss of one of Blair County’s most respected members of the bar, Steven P. Passarello, who collapsed and died of an apparent heart attack Sunday night.

To his law partner, Dan Kiss, Passarello was “one of the last, great lions in the courtroom.”

“He was like a brother to me,” said Kiss, who often tried cases with Passarello and was proud that when they teamed up, their clients never received a complete guilty verdict.

“I am devastated,” Kiss said Monday. “As a law office, we’re are devastated.”

By mid-morning, his office had already received more than 200 messages of condolence from attorneys, former clients and members of the public.

That response showed, Kiss said, how respected Passarello was.

“We are worse off as a community and a bar association,” Kiss said.

Passarello, who has been a member of the Blair County Bar since 1992, was the father of four, including a 4-year-old son.

His wife, Michelle, announced his death on Facebook by stating:

“As painful as this is to write this post, I think this is the best way to do it. The love of my life: my husband, Steve, passed away suddenly last night from what we believe to be a heart attack.

“I am broken inside. I’ve lost the love of my life and my best friend in the blink of an eye, and I’m not quite sure how to go on. Please respect our privacy as I figure out how to pick up these pieces of my shattered life and figure out a way to keep going for our son.”

The two often talked about the law, consulted with each other, shared expert witnesses and recently began working together on a death penalty case.

They also shared moments of humor, Dickey said, noting, “You need levity in this business.”

Dickey pointed out Passarello’s wife, Michelle, was a paralegal in his office when she met Steve.

Blair County District Attorney Richard A. Consiglio said, “We go back a long way. He was a really good person. He was a personal friend. He was well known and pretty well liked in the legal community.”

Consiglio pointed out that Passarello represented defendants in some of the most-known criminal cases in the area, like the William Wright and Sean Allen homicide cases.

He also was the attorney who just last year sued the Altoona Area School District on behalf of the family of a student who had committed suicide due to bullying.

While many of his cases were hard-fought, he remained on friendly terms with his adversaries.

Attorney Joel Seelye, as younger member of the bar, knew Passarello as fierce advocate for his clients but said he was often on the other side.

After the courtroom action was completed, Passarello would mentor him. He remembers Passarello’s “witty sense of humor.”

He was an attorney who did a great deal of research, was always prepared and would offer the judge a multitude of cases to support his side of the argument.

But what the judge particularly admired was that Passarello “revered the law.”

“He loved the law,” she said. “It wasn’t about game-playing.”

He served as a spokesman for the attorneys on committees like Bar Efficiency Committee and the Drug Court team.

He was a supporter of the March of Dimes and other community groups.

Passarello’s first job in Blair County was as law clerk for Senior Judge Hiram A. Carpenter, and the judge realized quickly, “He was a guy who was sure to succeed from the get-go.”

As a law clerk, Passarello disagreed with an opinion Carpenter wrote, and the two repeatedly argued their different positions. They were still arguing when

the case went up to the appeals court.

“You know what? I was overturned,” Carpenter said.

That’s when he was sure Passarello would be a success as a lawyer.

Randy Feathers, an investigator for the district attorney, said Passarello was a “real fighter in the courtroom and a real gentleman outside the courtroom.”

Then he added, “He was a big Yankee fan. He got teased about that a lot.”

Carpenter said he may have been the last person Passarello spoke to in the courtroom.

The judge told Passarello late last Friday he was expected at an early morning hearing this coming Friday.

Passarello pleaded in return, “Be lenient with me, judge. The Yankees are playing Thursday night.” 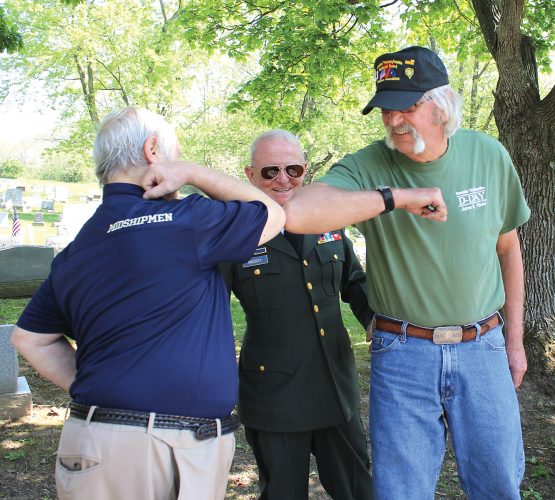 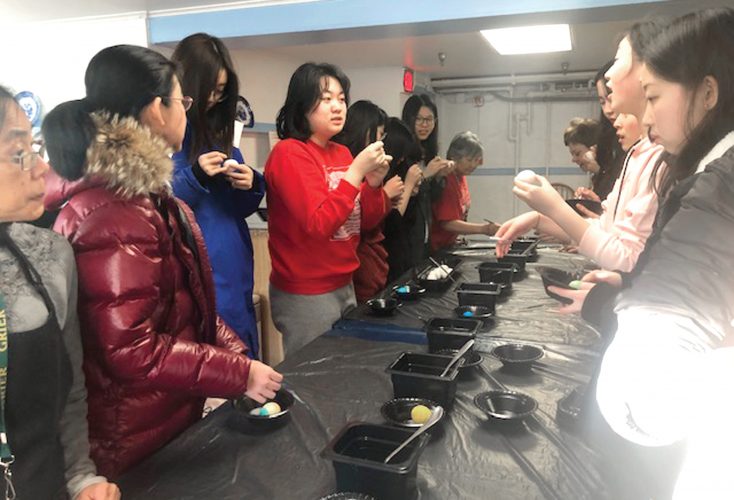