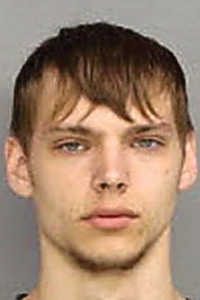 HOUTZDALE — Three men and six juveniles are facing riot charges for allegedly participating in a shooting incident in Coalport in June.

On Tuesday, Clearfield County District Attorney William A. Shaw Jr. announced that Cole Brown, 18, Charles Smith, 19, and Jasiah Williams, 18, all of Indiana, were charged Monday with felony riot and misdemeanor disorderly conduct by Trooper Matthew Peacock of the state police.

Four of the juveniles are facing the same charges while two other juveniles are charged with felony counts of riot, possession of firearm by a minor and firearm not to be carried without a license as well as misdemeanor counts of terroristic threats, propulsion of missiles onto roadway, recklessly endangering another person and disorderly conduct.

The charges stem from an incident at 9:14 p.m. June 26 when two groups of teens encountered each other on the sidewalk outside 531 Main St. in Coalport Borough.

The borough was put in lockdown with people being asked to stay in their homes because of an active shooter in the area, and rumors persisted on Facebook that the activity was gang related. 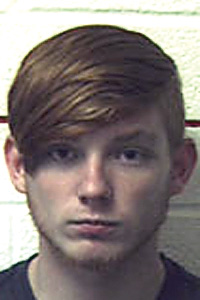 According to the affidavits, the defendants were part of a group of eight individuals who went to Coalport to engage in a fight with a borough resident.

The defendants located the resident and another group of individuals on the sidewalk outside of 531 Main St.

Two juveniles with the defendants’ group had ball bats that were used during the altercation. Two other known juveniles had handguns that were discharged.

Video taken from the Coalport Alliance Church was used to identify the individuals involved, according to Shaw.

“This has been a very intensive investigation by the state police to identify those involved with this incident. 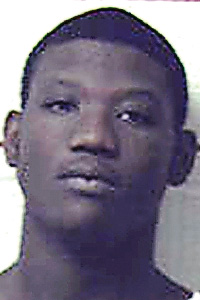 “I am very aware of the issues facing Coalport Borough, and I am working very hard with the state police to investigate, identify and prosecute those who are causing the problems,” Shaw said.

“Drug dealers and those committing crime in Coalport need to abandon their criminal activity. I can tell you with certainty we know who you are, and you are going to be arrested,” Shaw said.

The juveniles, whose identities are concealed by law, will be scheduled for juvenile court, and the three adults are scheduled for preliminary hearings on Oct. 16, Shaw said.

Anyone with knowledge or information about a crime is asked to call Clearfield County Crime Stoppers at 800-376-4700.

All calls to Crime Stoppers are confidential. Anonymous tips can also be submitted by visiting the Clearfield County district attorney website at www.ClearfieldDA.org and selecting “Report A Crime.”