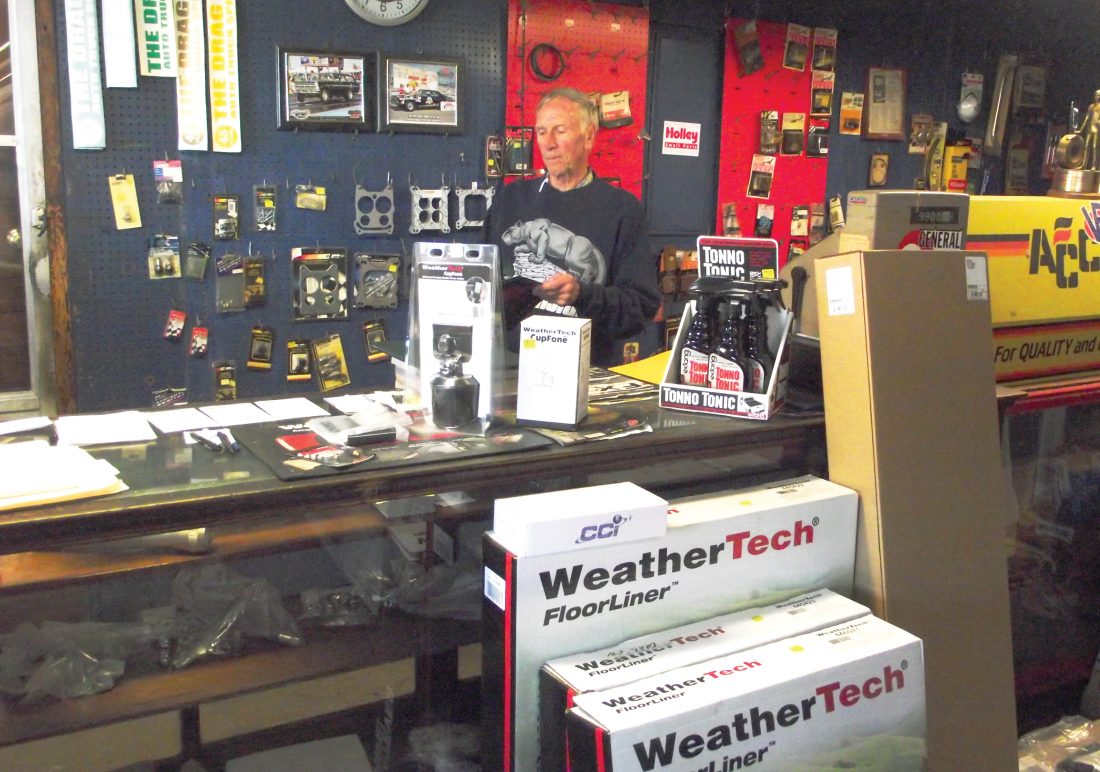 Mirror photo by Walt Frank / Bart Kilraine Jr. works at The Drag Shop in Carrolltown, which is marking 50 years in business.

CARROLLTOWN — Bart Kilraine Jr. grew up loving drag racing and he turned his love into a business that is celebrating its 50th anniversary in 2019.

“We raced in the streets. Once you got your license, you raced somebody. It was really neat when the drag strips opened,” said Carrolltown native Kilraine, 76, who opened The Drag Shop with Gregory Lesak in 1969 behind the American Legion.

He became sole owner in 1972 and moved the business to its present location, 111 Automotive St.

With the opening of Peterson Memorial Dragway in Tipton in 1966 and Keystone Raceway Park in New Alexandria in 1967, Kilraine started out selling equipment for racing cars.

Kilraine said he drove at the opening day of both Peterson Memorial and Keystone. He continues racing today driving his 1969 Cougar.

In the early days, about one-third of his business came from the Altoona area. Today, most customers come from a 40-mile radius of Carrolltown.

“I sell to a lot of auto dealers when they need something they don’t have. I also sell to body shops,” Kilraine said.

As the times changed, so did The Drag Shop.

“Ninety percent of my business is the truck and SUV market. Our biggest seller is our WeatherTech floor liners. We also sell a lot of Tonneau truck bed covers. We also sell a lot of bug shields. Everyone buys bug shields, but now a lot of the dealers have their own,” Kilraine said. “Our prices are always fair. I do it right the first time and sell good products, not the cheap stuff. We used to install the stuff, now we just sell the products.”

The Drag Shop is especially busy around the holidays.

“At Christmas, WeatherTech makes up about 92 percent of my business. In the beginning, racing parts were our specialty — 100 percent of the business was drag racing parts,” Kilraine said.

Changing with the markets has been important.

“The coal mines left and the steel mills died, that led to a drop in business. That was big money. Back in the 1970s and 1980s it was all vans. I sold more van stuff then. I consider myself a survivor,” Kilraine said.

In addition to drag racing, Kilraine also is a ski instructor at Blue Knob All Seasons Resort.

“I am a drag racer in the summer and ski all winter,” Kilraine said.

The active Kilraine has no plans to retire.

His son Bart III, safety director for Ferrell Gas Co., worked with his father at different times over the years. He is proud of his dad.

“I helped him install the equipment he would sell. He was always on the go, a very busy man. He is a character — he is fun and outgoing. I don’t believe there is anyone who has said anything bad about my father. He likes everybody and they get along with him as well. He is always doing something; he is one of a kind,” Bart Kilraine III said.

Altoona photographer part of TV event Photographer Tim Boyles of Altoona will be in Nicaragua with Nik Wallenda as ... 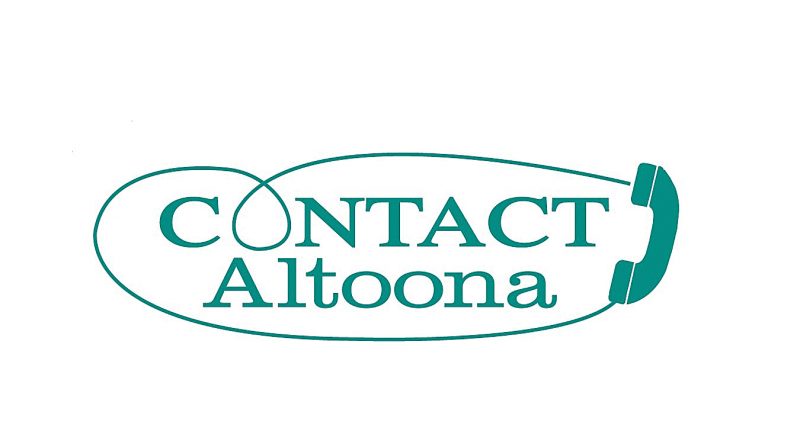 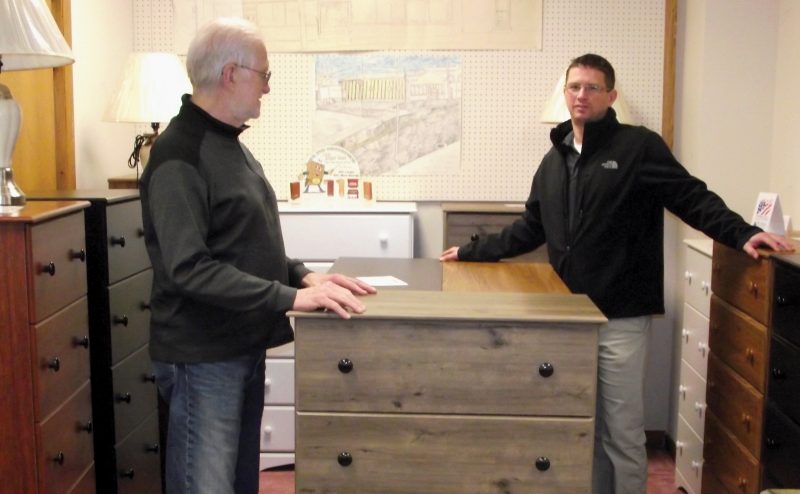