Keeping ‘The Hustle’ PG-13 was fight 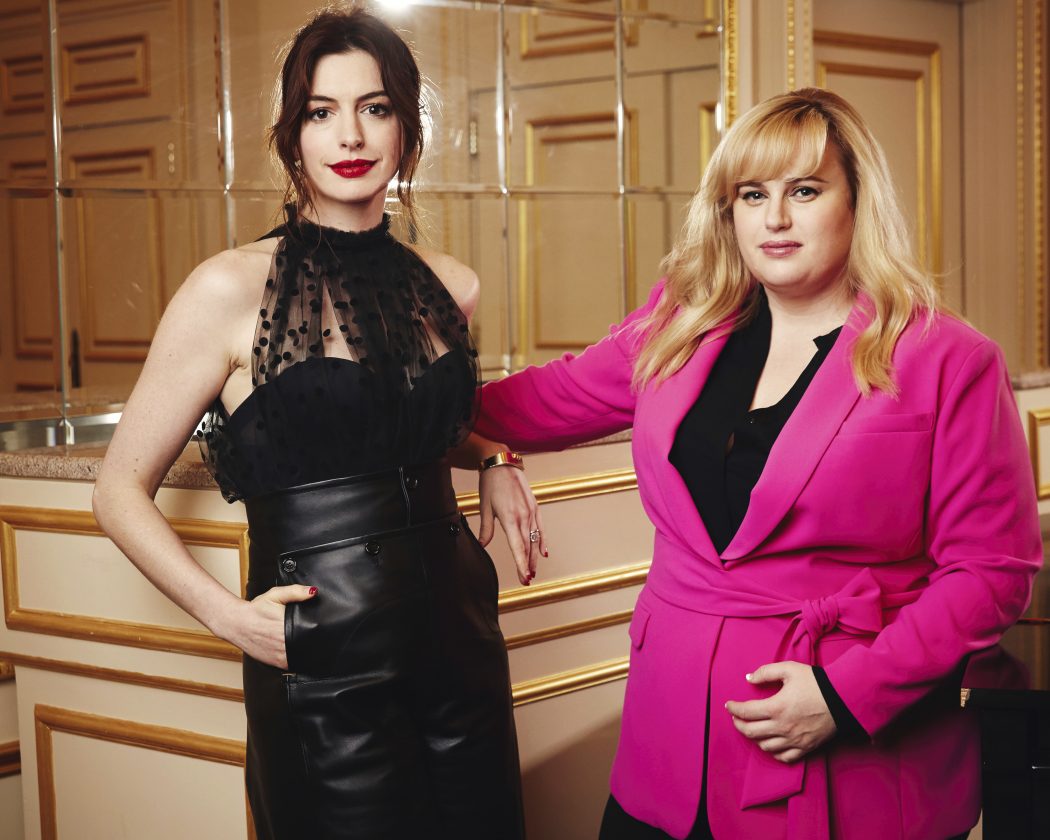 The Associated Press This April 28 photo shows Anne Hathaway, left, and Rebel Wilson posing for a portrait in New York to promote their film, “The Hustle.”

NEW YORK — Rebel Wilson had to fight to make sure she and Anne Hathaway could make the same kind of risque jokes their male counterparts do and not have their new film “The Hustle” get classified as R-rated.

Wilson, who is a producer and stars in the “Dirty Rotten Scoundrels” remake, fought back last year when the film received an R-rating. The rating was appealed, and “The Hustle” arrived in theaters last week as a PG-13 release.

“I felt like it was so unfair to force cuts of jokes from coming out of our two mouths when much ruder content was in male-driven PG-13 films,” Wilson told The Associated Press. “When I put my arguments forth, analyzing other male-driven films like ‘Anchorman’ or last year’s ‘Jumanji’ you can see that you know what’s in our film is probably less than what’s in some of those male-driven comedies.”

Hathaway agreed, saying the entire culture of a film is more important than just casting actresses in starring roles.

“It’s not enough to just put two women in the in the lead of the film. Then the culture that surrounds those two women told us, ‘Oh you can’t be funny in that way,'” Hathaway said. “Even though there was a norm established … in the world saying when men say these sort of things it’s appropriate for teenagers. But when women say these sort of things, no that’s unexpected that’s too, that’s too new. That’s too different.”

Wilson said the film is more than just a gender-flipped remake of the 1988 comedy starring Michael Caine and Steve Martin. It gave her and Hathaway a chance to tackle contemporary issues facing women.

“The idea just seems really justified right now … with the Me Too movement. This wasn’t just a case of, ‘Oh let’s just gender flip ‘Dirty Rotten Scoundrels,'” Wilson said. “This was a case of, well oh yeah, it really does make sense that now women can get back at dirty rotten men who have been conning them for years.”

“I’m so happy right now to put something light out into the world, to put something out there that you can just laugh,” Hathaway said. “Grab your favorite people and go and just get that warm feel good feeling.”

“Sometimes … movies have more serious messages and this definitely has a few subtle, you know, female empowerment messages, but not so subtle, I guess.”

“But it’s all within like the world of fun,” Hathaway added.