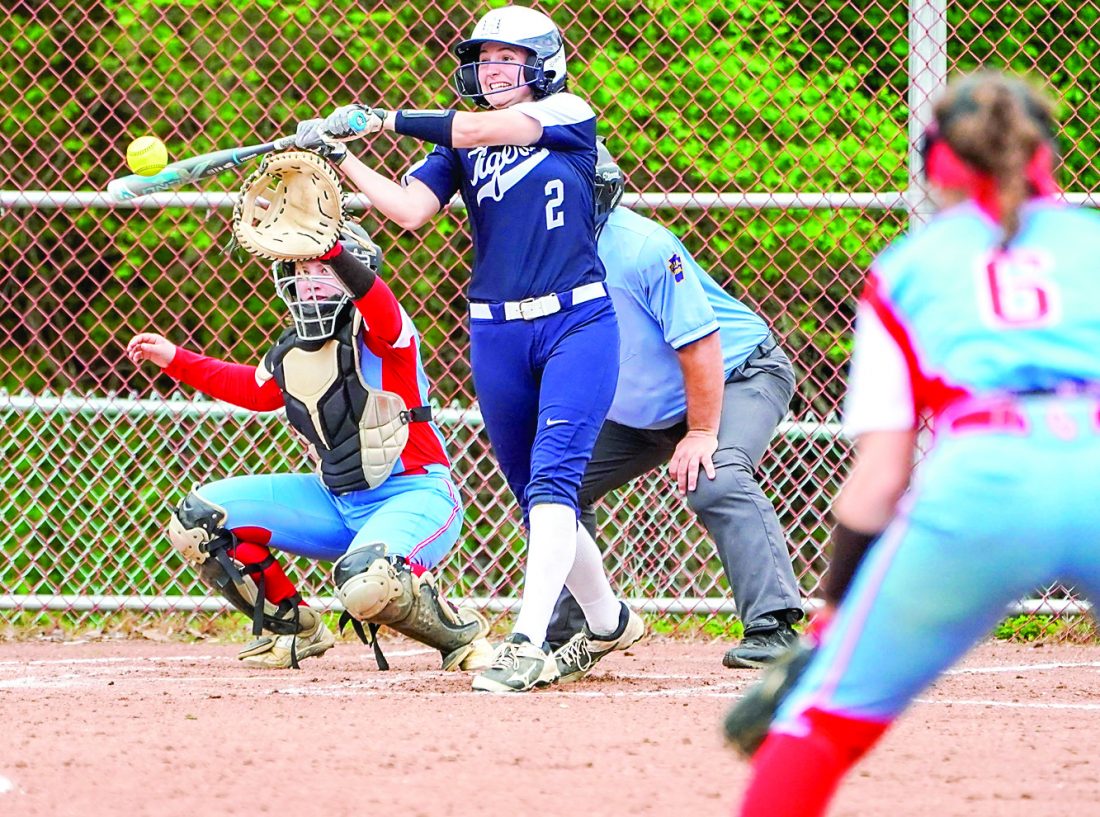 Trinity Molliver went into her senior softball season this spring at Hollidaysburg with her eye on a successful campaign, a winning season, and even a possible fourth varsity letter.

It didn’t happen — because of the coronavirus pandemic — but if you talk to her coaches, there’s no doubt that she would have exited stage left with at least No. 4 on her itinerary.

“Trinity did a fantastic job preparing the 2020 Lady Tigers team for the upcoming season,” Hollidaysburg head coach Heather Perry said. “She has been our starting outfielder since her freshman year, and she leaves big shoes to fill with not only her speed and impressive arm strength, but her power hitting, consistency and confidence at the plate.”

Perry has been a big fan of Molliver the past three years, and so was Jaime Hutchison, who was an assistant coach on the Lady Tigers seventh-eighth grade team where she first saw Molliver.

“She was one of the more dedicated players that I remember,” Hutchison said. “She was willing to put the work in for hitting and fielding. She would play any position you asked her to try.”

Molliver, whose batting average jumped from the .100s to the .200s at the beginning of her scholastic career to over .400 before finishing at .377 her junior year, considered playing at the next level after high school.

“I thought about playing softball in college all my life,” said Molliver, who batted third for the Lady Tigers last season. “It had always been something I was really interested in and worked for.”

But something happened that made Molliver re-think her future which begins this summer when she heads to Parris Island, South Carolina because she enlisted in the Marines.

“I kind of had to take a more realistic approach to my future, knowing that college might not be for me,” Molliver said. “This is when I started facing toward the Marines. I love being active and proving to myself I can do difficult tasks. My goal is to make everyone around me proud. What better way to do that than to join the USMC.”

Perry believes Molliver could have competed at the collegiate level.

“I have no doubt that Trinity would have been very successful playing ball at the next level, but I am very proud of her decision to serve her country,” she said.

Molliver credits the family atmosphere created by softball that attracted her to the sport.

“I played baseball for a year and progressed to softball,” she said. “The love I have for softball grows practice to practice and from game to game. It isn’t a sport to me. It’s family. Softball is all I’ve ever known. At this point, softball is my life. It has taught me all the valuable life lessons that a person should know.”

She is also quick to thank her mom, Heather, for nurturing that love, too.

“My mother was probably the biggest influence on me to choose that sport,” Trinity said. “Her dedication to making me happy is insane. I am so grateful to have her because without her, I would not have been introduced to softball. She is the most amazing woman in my life.”

She believes playing softball at Hollidaysburg, and with her travel team, Firestorm Softball out of Alexandria, helped prep her for life in the military.

“I learned to be a part of a team and having everyone’s back,” Trinity said. “I learned to always stay strong and never give up.”

Molliver, whose first at bat as a Lady Tiger was a home run, was someone who gave Perry some memorable moments while coaching.

“I remember we were in Altoona once and they had a fence, an orange mesh fence, and she leapt up and fell back over it trying to catch the ball,” Perry recalled. “She did not hold back. She got to a lot of balls that would fall in front of other people.”

But there are no memories from the 2020 season, but the soon-to-be-graduated senior has been able to put things in the right perspective.

“Everything happens for a reason,” Trinity said. “It does hurt a little just because this was the prime time to show my leadership. The younger girls on this team are what is going to reshape Hollidaysburg softball. Trust me, these girls have a strong love and willpower for softball success.” 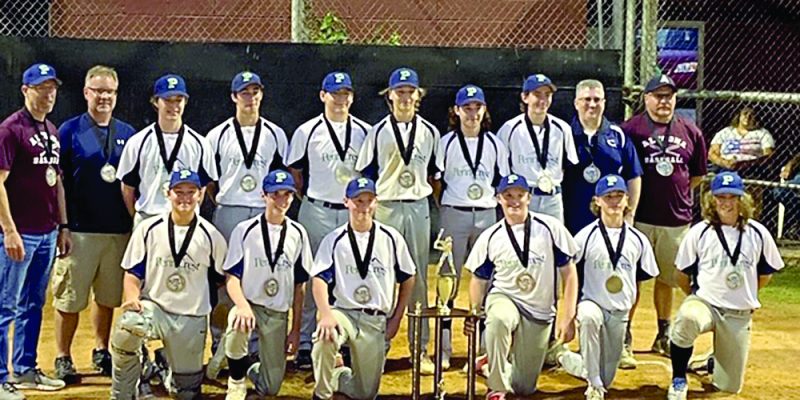 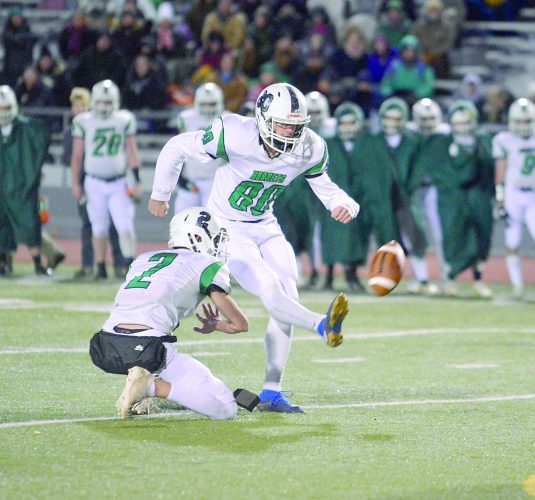