MEYERSDALE — The Everett Area High School rifle team brought home gold in both the smallbore and air rifle championships held this past weekend.

In smallbore, Everett broke the state record for the highest team score (2253) shot under the current format, previously held by the 2017-2018 Everett team. As individuals in smallbore, Joey Kovach finished third with a 567, Claudia Sigel finished fourth with a 564, Travis Kendall finished sixth with a 562, and Allison Klavuhn finished 10th with a 560.

As individuals in air rifle, Klavuhn won the state individual championship with a 387, Kovach finished fifth with a 384, Jesse Chamberlain finished ninth with a 382, and Kendall finished 10th with a 381.

“Words can’t describe how special of a season we had this year,” Everett coach Coltin Rice said. “I believe that everyone around our league and the state assumed we would be down after we graduated a special class of seniors last season. I knew we had a chance to go far, but it would be up to the team to stay focused and determined to get better each and every day for us to reach our potential.

“From day one, this team has been out to prove themselves. They’ve, in fact, practiced hard, they’ve listened to our coaching, and they’ve continuously strived to be their best all season long. Week after week, we continued to get better and ultimately after our phenomenal week of practice leading up to states, I knew we were going to have a great showing. Breaking the smallbore team score record, and having all four members of both the smallbore and air rifle teams in the top 10 individual rankings is outstanding.

“On such a big stage with a lot on the line, it’s very easy to let our minds take over. Rifle is an extremely mental sport, and we need to control our thoughts and emotions to effectively compete at the highest level. I strongly believe that we were the most prepared mentally for this championship. While many other teams seemed to not perform at their best, we stayed strong. We didn’t waver or let the spotlight get to us simply because of our mental toughness that we’ve been training for all season long.” 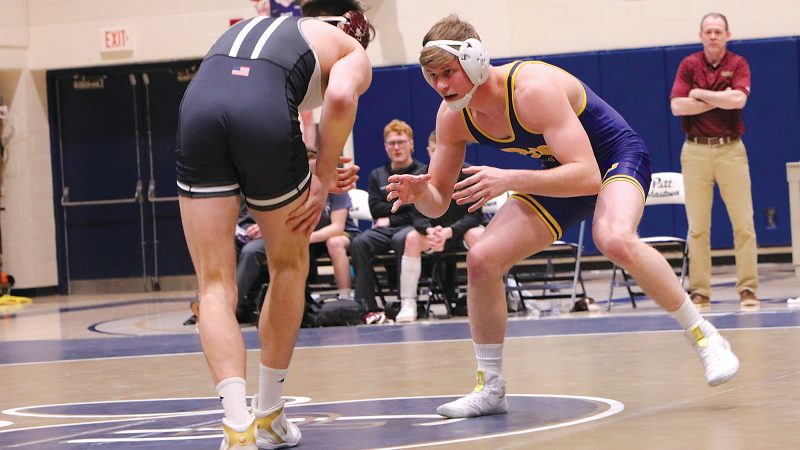 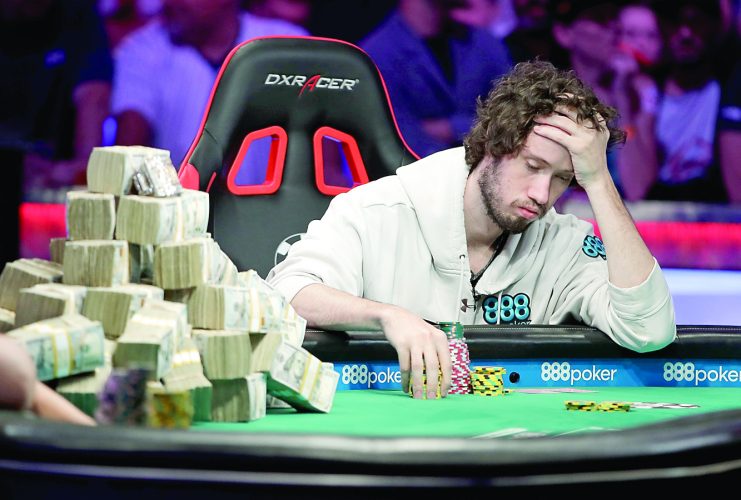