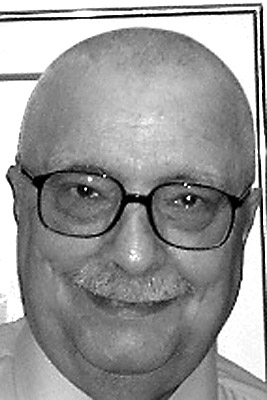 He was preceded in death by two brothers: Robert and Fred Auker.

Donald was a licensed practical nurse, retiring from Hollidaysburg Veterans Home in 2000. He also worked for Altoona Hospital and Valley View Nursing Home as well as Centre Crest Nursing Home.

Online condolences and signing of the guest book may be entered at www.kochfuneralhome.com or visit us on Facebook.