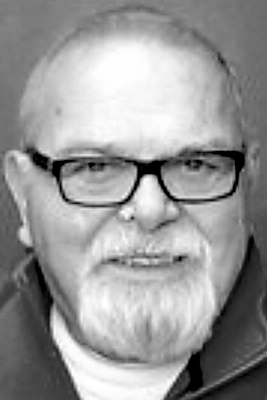 Louis C. “Lou” Bricca peacefully passed away on Sunday at his home with his family in New Windsor, Md., two days after celebrating his 77th birthday.

He was born in Gallitzin to the late Agnes and William Bricca.

Family was the most important thing to Lou, who spent time traveling with his entire family each year since he retired. Among his travel highlights was a 50th wedding anniversary trip when he and Dolores took everyone to Italy to celebrate. He also enjoyed family time and telling stories of his life and world travels at the family’s weekly Sunday dinners.

Lou was a member of St. John Roman Catholic Church.

In lieu of flowers, please make contributions to the Poor Box at St. John Catholic Church, Westminster, or donations to Carroll Hospice. The family requests that in remembrance of Lou, you share a family meal or vacation to make memories that will last forever.