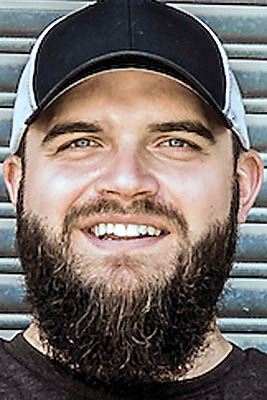 Area residents can vote for Cresson-native Josh Gallagher’s music video “Boots Like Mine” on CMT Music 12 Pack Countdown, a competition with results determined through unlimited-fan voting.

People can vote online at http://www.cmt.com/shows/cmt-music-12-pack-countdown/vote/

It is his second video featured on CMT 12 Pack Countdown. His “How ‘Bout You” held the No. 1 spot for five consecutive weeks.

“Boots Like Mine,” is the title release on Gallagher’s second multiple-track release coming in 2020. The title track is a tribute to American heroes in all forms and was filmed in Cresson, according to a news release.

“I’ve written a lot of songs for myself, but this one is for all of you,” Gallagher stated in the release. “This song is dedicated to the blue-collar, die-hard fans that break their backs seven days a week and still spend their paychecks on this music. Because of them, I get to what I do. Above all, this song salutes the men and women who lay their lives on the line every day, so that every single person in this country can do what they do.”

“Boots Like Mine,” entered the CMT 12 Pack Countdown Nov. 15 and is one of 125 choices available for voting.

Gallagher gained national attention when he made it to the final round on season 11 of NBC’s “The Voice.”

For Altoona residents who subscribe to Atlantic Broadband, the show airs each Friday at 9 p.m. on channel 51, however, readers in other areas should check with their provider. 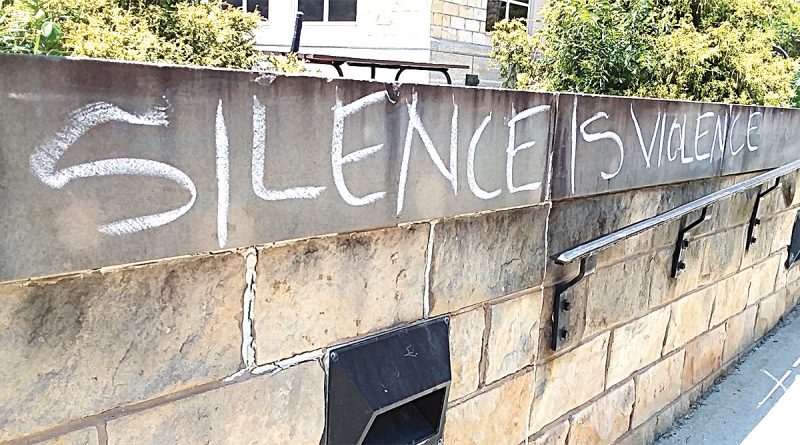