“Today, we made the difficult decision to shut down North American Communications Inc. and to close our doors,” President Rob Herman said in a statement. “This was an agonizing yet unavoidable choice and one we hoped we would never have to make.”

According to WTAJ-TV, the plant employed about 270 workers. NAC had reached a peak employment of about 700 in 2000.

However, according to Angela Whetstine, executive director of the Blair County Tax Collection Bureau, NAC employed approximately 175 to 200 taxpayers, which produced, on average, $61,000 of local earned income tax annually.

“ABCD Corp. had been working closely with the ownership group in recent months to advance their recent reshoring plans from Mexico to Blair County. Their decision to bring those jobs back to Pennsylvania was welcomed but also required significant capital upgrades, equipment purchases and of course a workforce ramp-up. While we understood that sales and the potential pipeline appeared promising for the company, it appears as though the financial structure needed to continue operations and get them to the next level has fallen short,” McKnight said.

“Our priority right now is to ensure those high-valued employees, who have been displaced, get into the workforce placement system and are back to work soon at one of our many businesses in the area that are hiring right now,” McKnight added.

“NAC has been a source of economic vitality in our county for many years. The Hermans have been significant employers and have weathered some unique challenges. The chamber will work with ABCD Corp­oration and others to assist those impacted by the closing,” Hurd said.

Edward Silvetti, Blair Township supervisors chairman, said it is shame to see another business closing and people losing their jobs.

“It is a significant loss to the community. We hate to see it close. There will be a lot of people adversely affected by this,” Silvetti said. “For Blair Township, this could potentially affect the tax assessment on that building. When NAC was open, it would have a higher value than if it remains empty.”

NAC struggled to regain its footing as a profitable direct mail manufacturing business, after several setbacks in the past few years drastically impacted its viability. These included a prolonged contraction of client mail volumes and challenges with the viability of its Mexico manufacturing location, according to a company press release.

“While we did everything in our power to mitigate the negative impact of these and other events, in the end, we simply ran out of options,” said CEO Nick Robinson in a statement. “This was to be the 40th year of business for NAC, which makes our circumstances and this announcement all the more disheartening.”

North American Com­muni­cations was founded in 1979 and became one of the leading vertically integrated direct mail and fulfillment companies in its industry.

According to its website, NAC was originally founded as Metro Envelope in Harlem, N.Y., in 1934. Over the course of the following years, the small operation expanded as one envelope converter was replaced by 12. By 1965, those 12 converters had gained 12 counterparts to better serve the customer base in the thriving direct mail industry. As of 1978, the transition from envelope production to direct mail manufacturing was complete.

Metro Envelope pushed westward to Duncansville and into a facility three times its previous size. There the company became NAC. 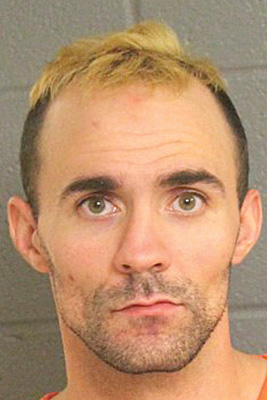 Picture a bowl of 100 pieces of candy, two or three infused with a poison that would kill you. If you wanted ... 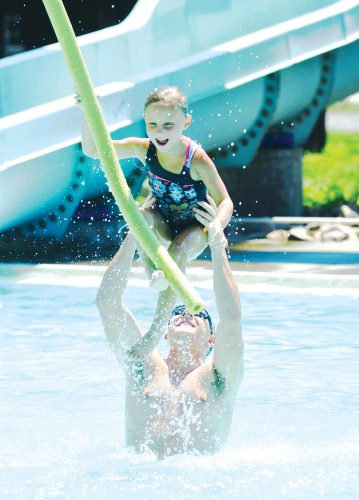 Up in the air

As the Big Ten season seems one day closer to official cancellation due to the coronavirus, conflicting reports ... 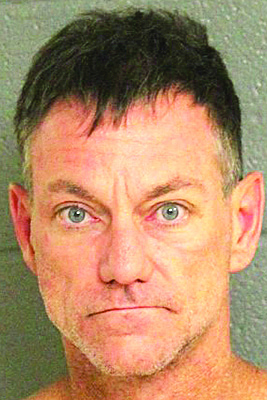 Everett looking for improvement on the line