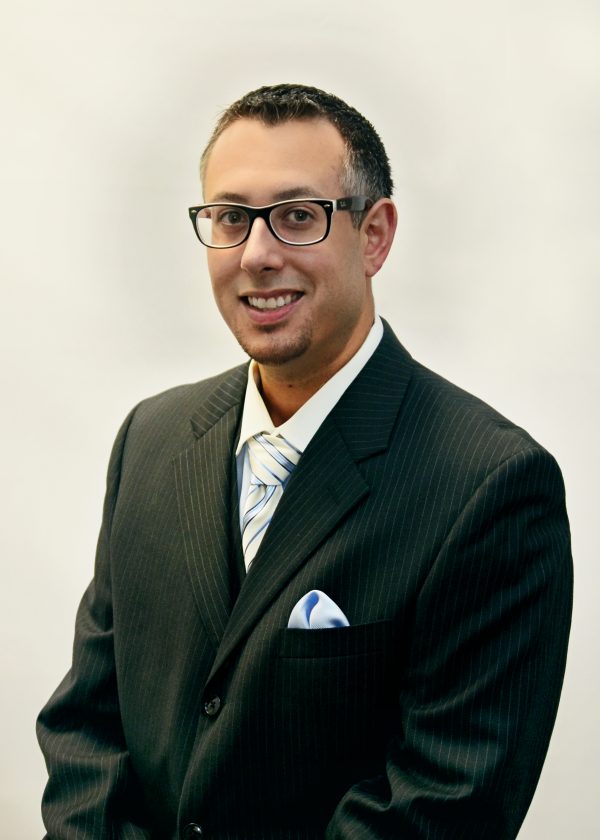 Altoona Mayor Matt Pacifico is running for re-election and will be a candidate in the Republican primary.

Pacifico had been elected in 2013 as a part-time mayor under the city’s old form of government.

In a news release, Pacifico touted his contributions toward the city’s exit from the state’s Act 47 distressed municipalities program, the growth of business downtown and elsewhere, a leaseback deal with the Altoona Water Authority that ensures revenue for the city while retaining local control of the water systems, a task force that has developed weapons for fighting blight and establishment of a youth council.

Altoona passed through Act 47 faster than any other city in the history of the state program.

“We were able to address our financial woes early and institute new budgets that actually worked,” Pacifico wrote in the news release.

The city will benefit from projects like new housing at the former Bon Secours hospital property and the nearby Puritan silk mill, new businesses that have opened downtown, including a coffee shop, a craft brewery and a dentist’s office, Pacifico wrote, explaining that he’s served as a liaison between business and the city, helping the businesses “jump through hoops.”

The creation of the Altoona Land Bank has also been one of Pacifico’s top priorities. “This will enable us to get properties back into productive use and onto the tax rolls faster,” he said.

The Sixth Avenue resident was part of a small negotiating team that worked out the deal with the Water Authority.

The Blight Task Force tapped the expertise of a Philadelphia consultant to develop strategies for keeping neighborhood deterioration in check, and the work has continued with a Blight Action Team, Pacifico pointed out.

He is first vice president of the Pennsylvania Municipal League and a member of the Community and Economic Development Federal Policy Committee of the National League of Cities.

He is a 1999 graduate of Bishop Guilfoyle High School.

State Rep. Lou Schmitt, R-Altoona, will seek a second term representing the 79th District. â€śIt has been one of ...

EBENSBURG â€” On Tuesday, state Rep. Frank Burns, D-Johnstown, will be joined by representatives from 10 area ...