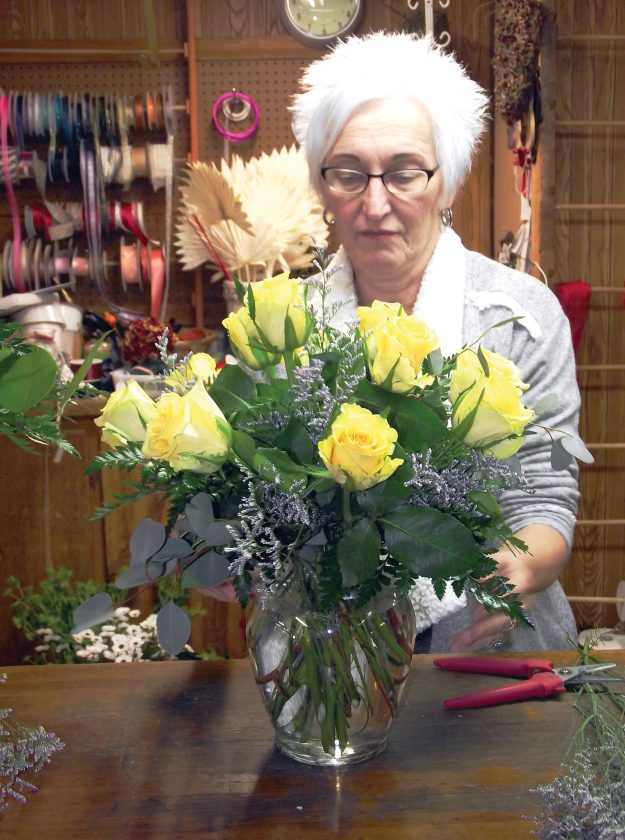 Coming off a strong holiday season, Americans are expected to set another record for Valentine’s Day spending this year as they continue to widen the range of those they’re buying for, according to the annual survey released by the National Retail Federation and Prosper Insights & Analytics.

“Valentine’s Day is a sentimental tradition, but gift giving can be driven by the economy,” NRF President and CEO Matthew Shay said in a statement. “Consumers spent freely during the 2019 winter holidays and they appear ready to do the same in the new year. The same strong employment numbers and higher wages that boosted holiday sales should make it easier to spend a little extra to say ‘I love you’ this year and to spread the gift-giving beyond just your significant other.”

Those celebrating the holiday said they plan to spend an average $196.31, up 21 percent over last year’s previous record of $161.96. Spending is expected to total $27.4 billion, up 32 percent from last year’s record $20.7 billion, according to the survey.

Consumers are expected to spend $5.8 billion on jewelry.

“We expect to be busy. We had record spending in January, which is usually a soft retail month. Valentine’s Day helps bring in a larger number of customers, but people spend less than for Christmas. It is a lower price point holiday,” said President Michael Kranich Jr. of Kranich’s Jewelers, which has stores in Altoona, State College and Johnstown. “We are running a small diamond pendant for $99 — that points back to the lower price point holiday.”

“Valentine’s Day usually gives us a bump in sales for sure. It is probably behind the Christmas season and Mother’s Day overall. I am hoping our local shoppers buy jewelry. My guess is a couple hundred is generally what most people buy, so sterling silver items would be best choice in that price range or nice watches in that range,” said President Don Beerbower of Beerbower Jewelers, Hollidaysburg. “We do well with Lafonn, a sterling silver line with simulated diamonds. [It’s] very fashion forward, great travel or office jewelry with a much more expensive look.”

“If it is anything like Christ­mas, it will be strong. We had a busy Christmas, one of the best we have ever had. January was pretty strong too. We didn’t have a lot of shoppers but a lot of them were buyers,” said owner Mike Dorman. “We have a lot of things under $100. Engagements are popular this time of year — we have built up our line. I am confident we are in for a good season.”

The survey indicates that consumers will spend a total of $4.3 billion on an evening out.

“We are the only restaurant in central Pennsylvania that is fully decorated for Valentine’s Day. There can be three feet of snow and lovers will come out — Valentine’s Day is Valentine’s Day,” said owner Frank Finelli of Finelli’s Italian Villa, 1808 Fourth Ave. “Valentine’s Day is close to New Year’s Eve for us, one of our busiest days of the year. We will have a special menu and desserts including our popular white angel amore and chocolate cake with peanut butter icing.”

“We expect to have a full house both Friday and Saturday. We will be loaded, maybe even Thursday. New Year’s Eve is the number one day for us, on an individual night Valentine’s Day is probably second to New Years Eve,” said owner Dan Taddei of the Allegro Restaurant, 3926 Broad Ave. “About 90 percent of our reservations are for two, the lovers. We just take our huge menu and cut it in half with our more popular items.”

Bedford Candies, which has stores in Bedford and the Pleasant Valley Shopping Center, is hoping for a strong Valentine’s Day.

“I think Valentine’s Day being on a Friday will help boost sales because people are more likely to celebrate into the weekend. We will be offering chocolate covered strawberries, blueberries, red raspberries and blackberries all available in milk, dark or white chocolate,” co-owner Adam Wiley said. “We are also introducing a few new items this year, we are now making gummie kabobs and we have some that are Valentine’s Day-themed. We are also now making our peanut butter melties into heart shapes and dipping them chocolate. Both of these new items have been very well-received so far and we think they will be hot items for this Valentine’s Day season.”

“We average about 1,500 pounds of chocolate covered strawberries and we will probably do a little more this year. Our peanut butter meltaways are popular and this year we have a new blueberry cream,” owner Jerry Moore said. “It is a pretty important holiday for us, one of the big three with Easter and Christmas. We seem to do more business when it is on a Friday.”

Joe DeStadio, in his first year as president of Tyrone-based Gardners Candies, said “so far so good.”

“It usually comes down to the last two or three days before, that is when it really kicks in. So far our numbers seem to be consistent with what (the NRF) are saying. We are hoping for no crazy weather,” DeStadio said. “Valentine’s Day provides a little bit of an increase in what we sell, it is basically a three or four day spike in sales. Our top seller is still the peanut butter meltaways, the (chocolate covered) strawberries provide a nice little addition to our business. It is not easy, but our customers are accustomed to getting them.”

Flowers are also a big part of Valentine’s Day as consumers are expected to spend $2.3 billion on flowers.

“I’ve had a great number of pre-orders, that is a good sign. When Valentine’s Day is on a weekend, that is a plus. I am extremely positive. The pre-sales have me excited,” Arnsparger said.

Roses remain the most popular item, but there are other favorites.

“When people think about Valentine’s Day, they think love and think roses, but about one-third of my business is mixed flower bouquets, loose flowers or vased arrangements,” Arnsparger said.

Peterman’s Flower Shop, 608 N. Fourth Ave., will have a lot of roses for sale.

“I expect a good holiday. I have had a lot of pre-orders and calls for pricing, a lot of people have been calling about red roses. We will have 3,000 long stem red roses and 3,000 assorted colors of roses,” owner Andrea Hammel said. “It is definitely a good kick start for the year. Friday is still a weekday, which is always better. People like the element of surprise at work, sending by delivery to work.”

“Friday is good because people like to send flowers, have them delivered to work — that always makes a good impression and is a big surprise. It is still red roses more than anything else, they are so beautiful.Valentine’s Day is a big day for us, Mother’s Day is much larger, but as a day, it is a giant,” Moist said.

TYRONE — A long-time employee has been named president of American Eagle Paper Mills. Scott Igoe was named to ...

Giant Eagle to limit occupancy Giant Eagle has announced that it will limit the number of shoppers in-store at one ...

According to mandates issued by Gov. Tom Wolf, automobile dealers are not considered an essential business during ... 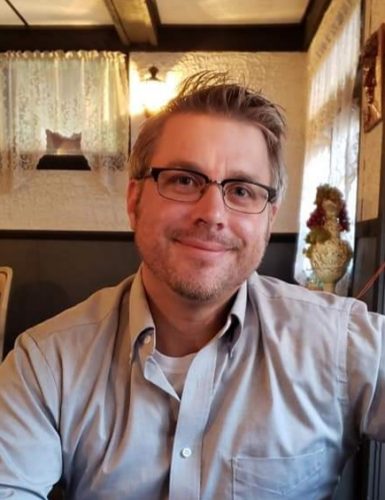 Behind the Desk: Christopher Cook