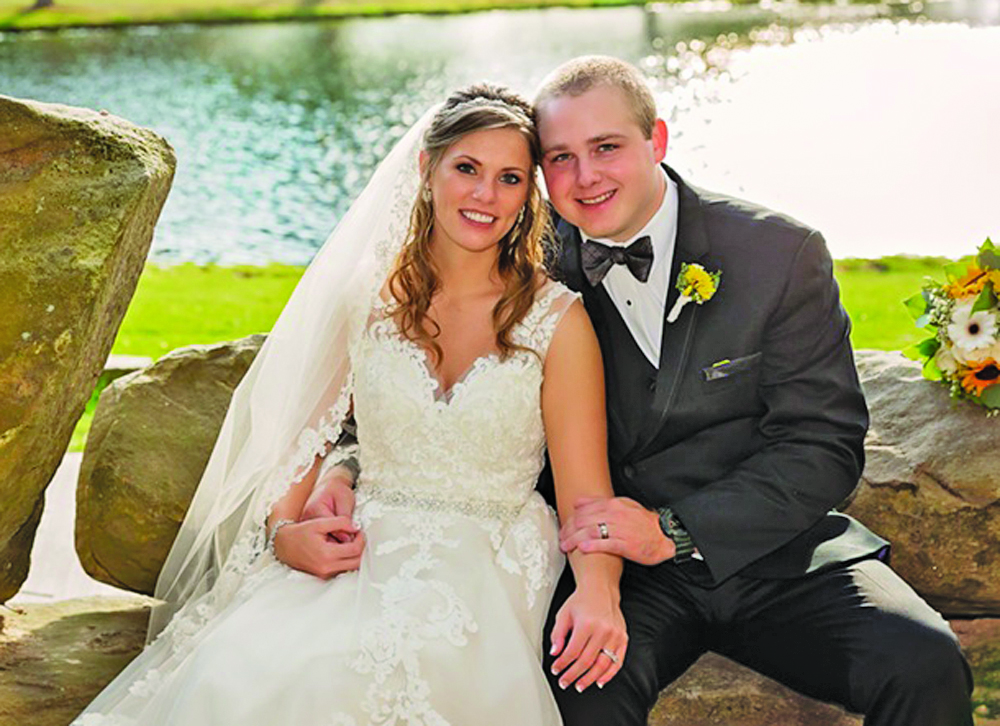 The bride is the daughter of Lois and William Quist of Hastings, and the bridegroom is the son of Rick and Lisa Redden of Clearfield.

Nicholas Redden, brother of the groom, served as best man.

Mrs. Redden is a regulatory specialist at UPMC in Altoona.

He is an auditor for the state of Pennsylvania.

Following a honeymoon to Kauai and Maui, the Reddens live in Hastings.