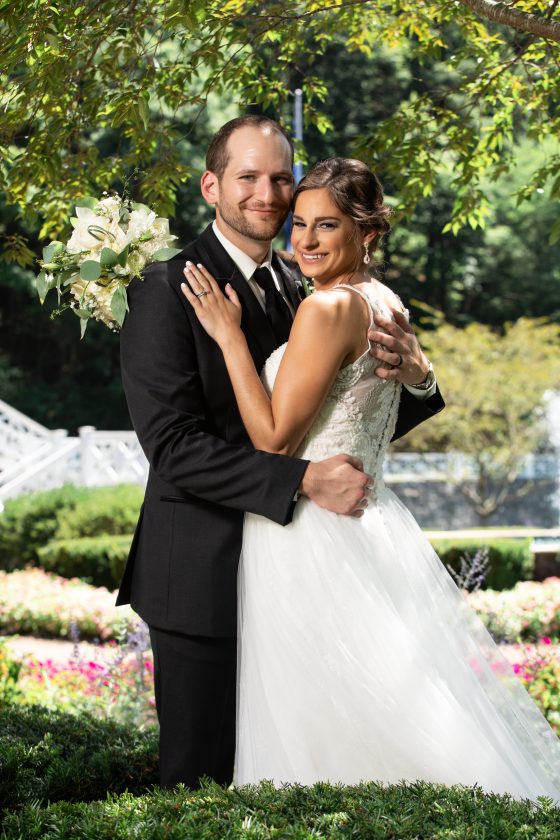 Rebecca Haber and Chuck Erney were united in marriage July 13, 2019, at the Omni Bedford Springs Resort in Bedford.

The bride is the daughter of Paul and Sandy Haber of Hollidaysburg.

The bridegroom is the son of Charles and Darlene Erney of Latrobe.

The double-ring ceremony was performed by the Rev. Mark DeNuzzio.

The bride was given in marriage by her parents and escorted to the ceremony by her father. 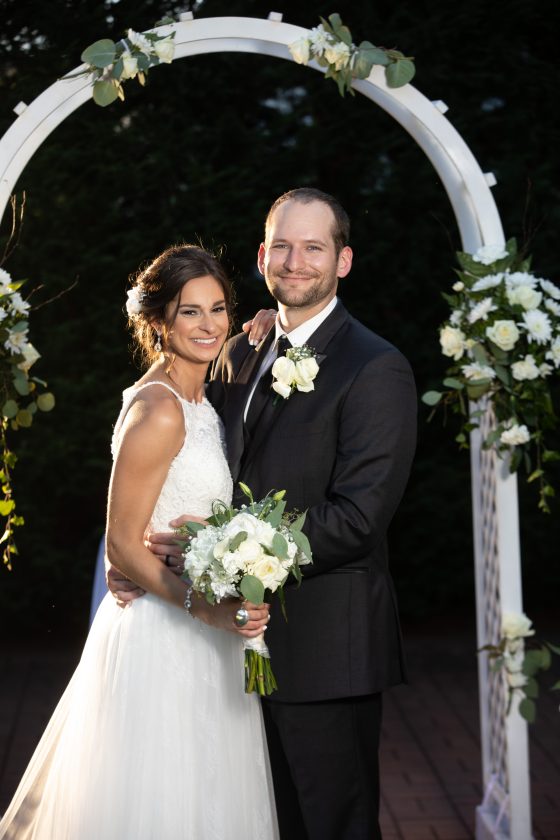 Amanda Imler was the maid of honor and Elizabeth Lawruk was the matron of honor.

Alexis White was the ring bearer. Olivia White and Alexis Young were the flower girls.

The reception was held at Omni Bedford Springs Resort.

The couple took a honeymoon trip to St. Lucia.

They recently relocated to Boalsburg.

The bride is a 2009 graduate of Hollidaysburg Area High School. She earned a bachelor’s degree from the University of Pittsburgh in 2013 and a doctorate in psychology from Duquesne University, Pittsburgh, in 2017.

She is a school psychologist in the Mifflin County School District.

The bridegroom is a 2009 graduate of Latrobe Area High School. He earned a bachelor’s degree from the University of Pittsburgh in 2013 and a doctorate in physical therapy from Arcadia University in 2017.

He is a clinic director/