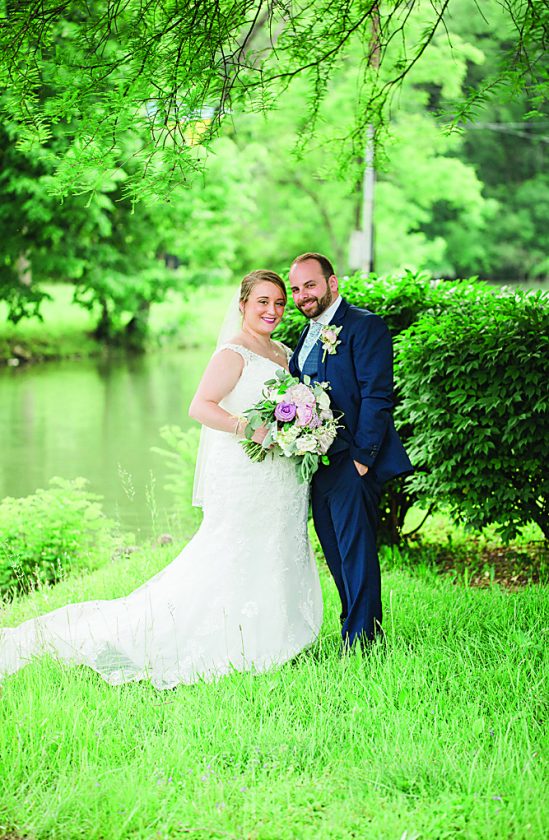 The bride is daughter of Alan and Mary Dodson of Altoona.

The bridegroom is son of Douglas and Trisha Ross of Ebensburg.

Lindsay Beyer and Davey Beyer were the soloists and the organist was Brandy Woomer.

Taylor Golden was the maid of honor.

The reception was held at The Casino at Lakemont Park.

The rehearsal dinner was held at the U.S. Hotel, Hollidaysburg.

The couple took a honeymoon trip to Martha’s Vineyard.

They live in Ebensburg.

Mrs. Ross is a 2009 graduate of Altoona Area High School and a 2015 graduate of Saint Francis University with a bachelor of science degree in nursing.

She is a registered nurse at Excela Health, Latrobe Hospital.

Mr. Ross is a 2006 graduate of Central Cambria High School, Ebensburg, and a 2012 graduate of University of New Hampshire, Durham, N.H., with a bachelor’s degree in managerial economics.

He is a production manager at Propagation Systems Inc., Ebensburg.