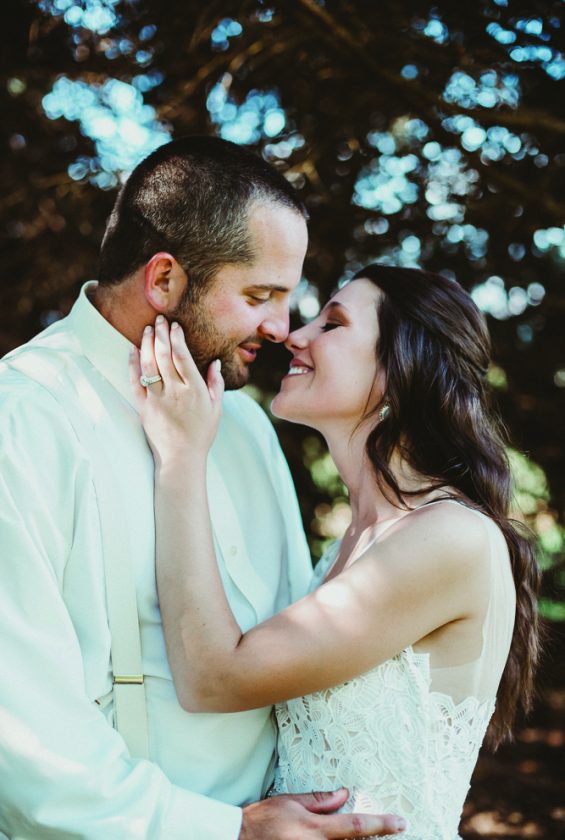 Olivia Vellone and Stefan Beard were united in marriage at 12:30 p.m. Aug. 17, 2019, at Our Lady of Mount Carmel Catholic Church, Altoona.

The bride is the daughter of Anthony Jr. and Dena Vellone of Altoona.

The bridegroom is the son of William Jr. and Janine Beard of Altoona.

Karen Soupart was soloist and James Dengler was organist.

Sophia Vellone, sister of the bride, was maid of honor.

Bill Beard III, brother of the groom, was best man.

The reception was held at Gillbrook Farms, Warriors Mark.

The rehearsal dinner was held at the home of the groom’s parents.

Mrs. Beard is a 2012 graduate of Bishop Guilfoyle Catholic High School, Altoona, and a 2015 graduate of Penn State University, University Park, with a bachelor of arts degree in advertising/public relations.

She is an advertising coordinator at Sheetz Inc., Claysburg.

Mr. Beard is a 2012 graduate of Bishop Guilfoyle Catholic High School and a 2013 graduate of Global Power Line Academy.

He is a lineman with Verizon, Johnstown.