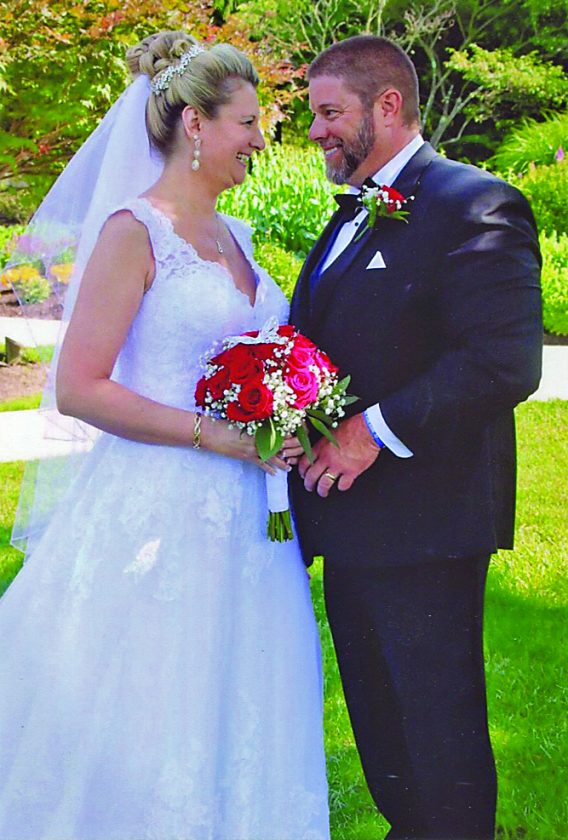 The bride is the daughter of King and Bonnie Bailey of Imler.

The bridegroom is the son of Frank and Nancy Mincin of Duncansville.

Melissa Malovich was matron of honor.

Morgan Malovich was maid of honor.

The reception was held at the Altoona Grand Hotel Ballroom, Altoona.

The rehearsal dinner was held at Jethro’s, Altoona.

The couple took a wedding trip to Ocean City, Md.

They reside in Altoona.

Mrs. Mincin is a 1990 graduate of Claysburg-Kimmel High School and a graduate of the Altoona School of Commerce where she earned an associate degree.

She is employed at Palco.

He is employed at Quality Services, Altoona.