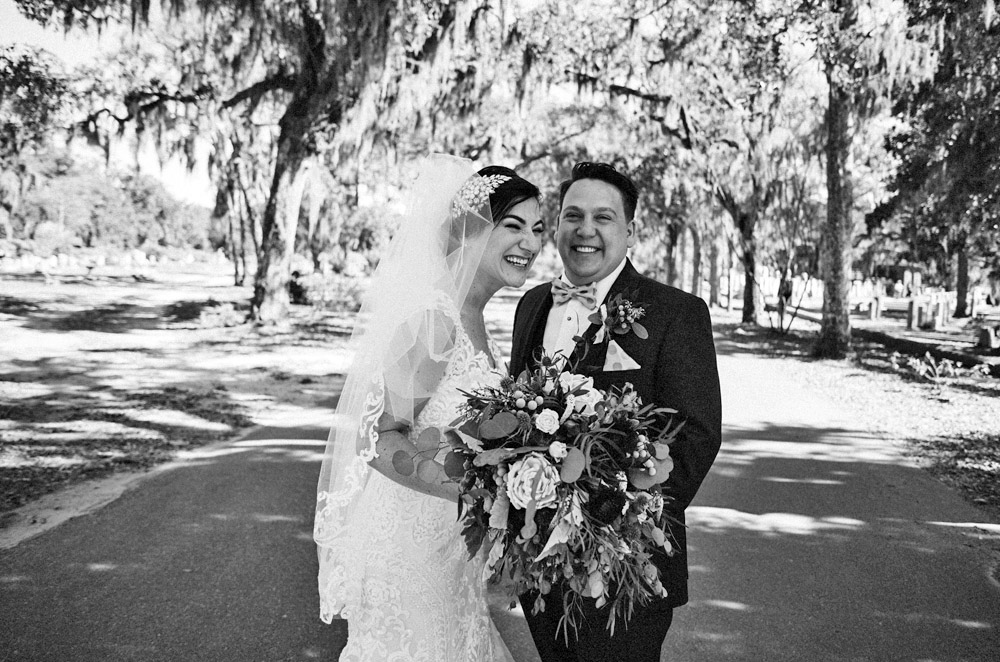 The bride is the daughter of Michael and Sharon Byrne of Altoona.

The bridegroom is the son of Lawrence Sr. and Donna Cardone of Altoona.

Sister of the bride, Katlyn Snyder, was matron of honor.

Brother of the groom, James Cardone, was best man.

The reception was held at the Desoto Hotel, Savannah.

The couple took a honeymoon trip to Nassau, Bahamas.

The couple resides in Shrewsbury, Mass., where Mrs. Cardone is an architectural surveyor for Precision As-Builts and Mr. Cardone is a general manager for Roto-Rooter Services Co.