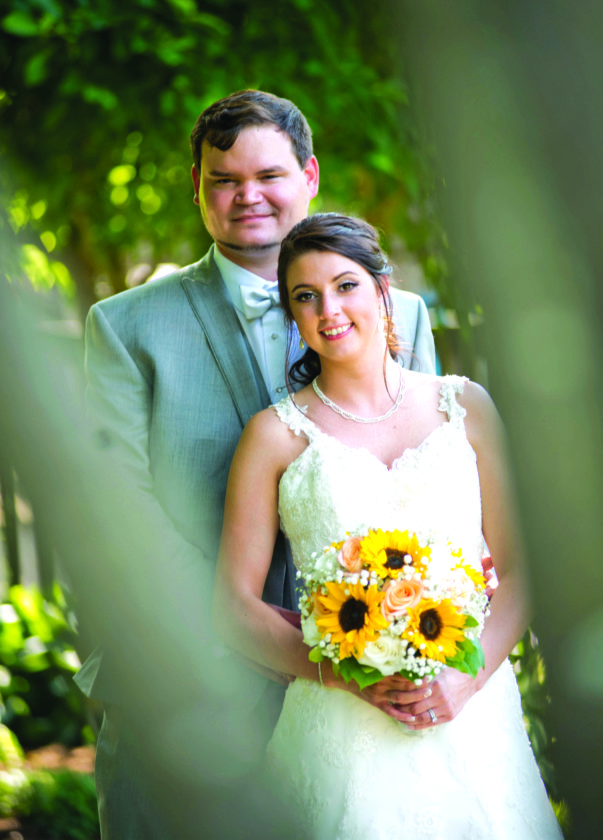 The bride is the daughter of James and Lorena Baughman of Duncansville.

The bridegroom is the son of Dave and Jeannie Swanger of Altoona.

Naomi Baughman was the flower girl.

Grady Rizzo was the ring bearer.

The reception took place at The Casino at Lakemont Park, Altoona.

The couple took a honeymoon trip to the Hawaiian islands of Oahu, Hawaii and Maui.

Mrs. Swanger is a 2012 graduate of Bishop Guilfoyle Catholic High School, Altoona, and received her bachelor of science degree from Saint Francis University, Loretto, in 2017.

She is employed at UPMC Altoona.

Mr. Swanger is a 2009 graduate of Bishop Guilfoyle Catholic High School and a graduate of Wilkes University Nesbitt School of Pharmacy, Wilkes-Barre, with a doctor of pharmacy degree.

He is the pharmacy manager at Sam’s Club, Altoona.