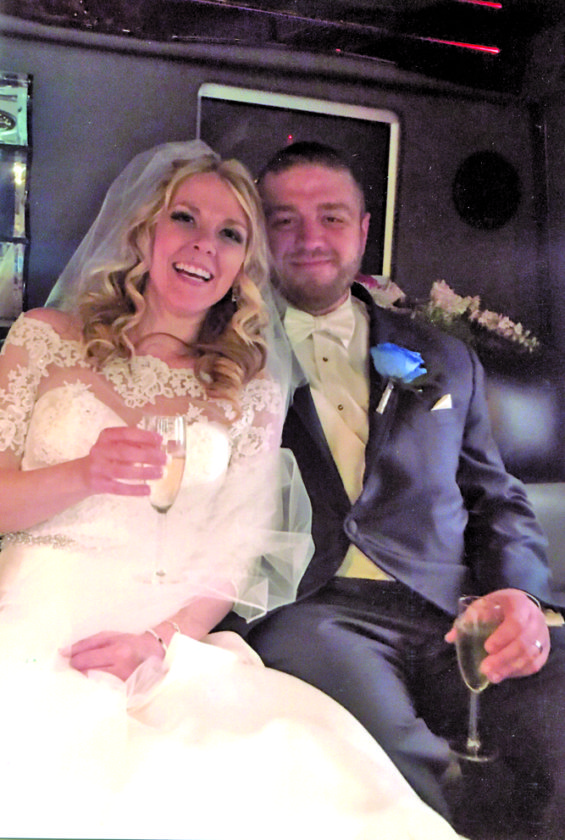 Emily Harrington and James Beck were united in marriage at 1 p.m. May 5 at St. Francis Xavier Catholic Church, Cresson.

The bride is the daughter of Rodger and Denise Harrington of Fallentimber.

The bridegroom is the son of Chris and Carol Beck of Cresson.

Jennifer Nagy was matron of honor.

Megan Yarnish was maid of honor.

The reception was held at the Oriental Ballroom, Gallitzin.

The rehearsal dinner was held at the Italian Mutual Society, Gallitzin.

They reside in Cresson.