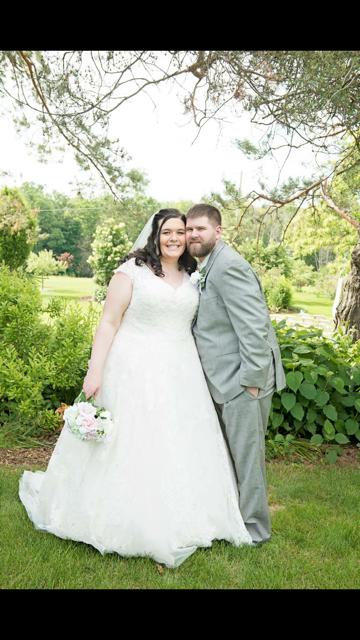 The bride is the daughter of Michael Wyandt of Altoona and Denise Gummo of Tyrone.

The bridegroom is the son of Bob and Joanne Getz of Altoona.

Deawna Wyandt was maid of honor.

The reception was held at La Ferme Rouge.

The couple took a wedding trip to Orlando.

Mrs. Getz is a 2007 graduate of Altoona Area High School.

She is employed at UPMC Altoona.

Mr. Getz is a 2009 graduate of Altoona Area High School.

He is employed at UPMC Altoona.