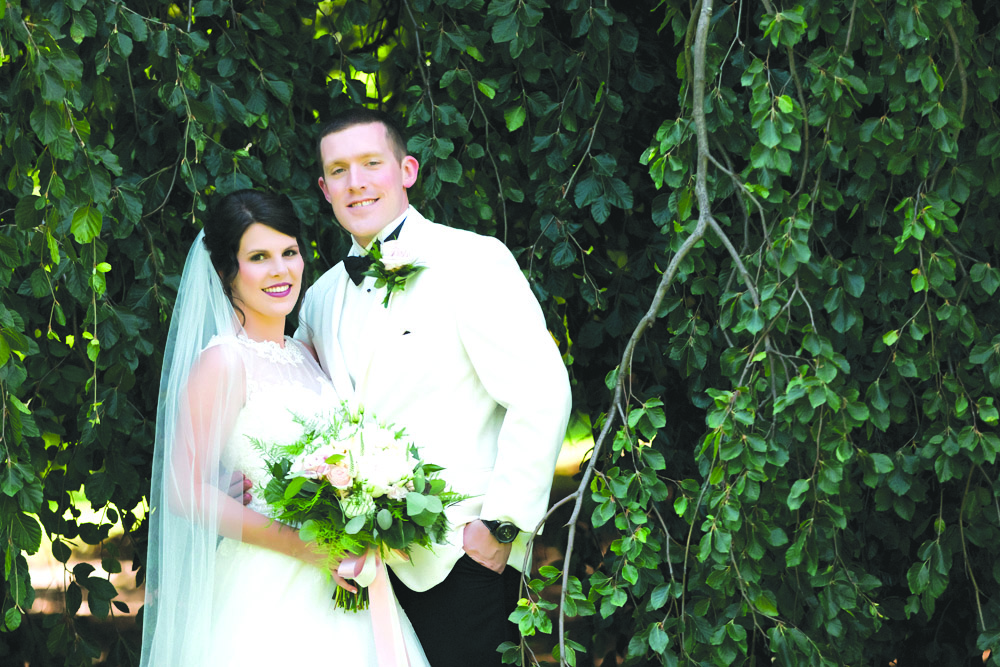 Allison Bivens and Nicholas Stellabotte were united in marriage at 1:45 p.m. June 16 at the Cathedral of the Blessed Sacrament, Altoona.

The bride is the daughter of Fran Bivens of Davidsville and George Bivens of Harrisburg.

The bridegroom is the son of Lynn Stellabotte and Michael Stellabotte, both of Altoona.

Rebekah Rogers and Laura Bivens were maids of honor.

The reception was held at The Grand Halle, Johnstown.

The rehearsal dinner was held at the U.S. Hotel, Hollidaysburg.

They live in Richland.

She is a physician assistant at Conemaugh Memorial Medical Center, Johnstown.

He is a senior tax revenue auditor at the Pennsylvania Department of Revenue, Altoona.