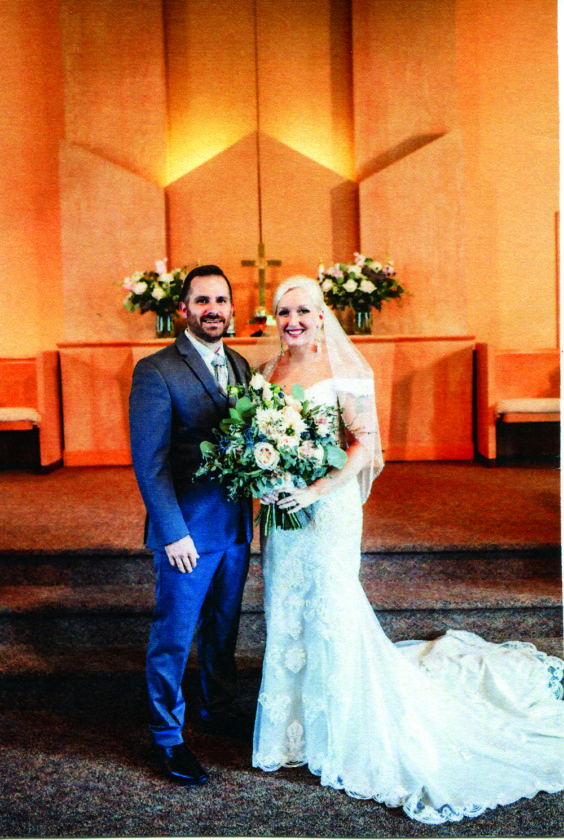 Lindzie Huff and Randy Miles Jr. were united in marriage at 2 p.m. Sept. 15 at 28th Street of the Brethren, Altoona.

The bride is the daughter of Drew and Dawn Huff of Altoona.

The bridegroom is the son of Pat and Kathy Kibler of Hollidaysburg and Randy and Jan Miles of Tyrone.

Jessica Connell was vocalist and pianist.

Caroline Weir, cousin of the bride, was maid of honor.

Patrick Miles, brother of the groom, served as best man.

The reception was held at the Heritage Discovery Center, Altoona.

The rehearsal dinner was held at Tavern 27, Altoona.

The couple reside in Altoona.