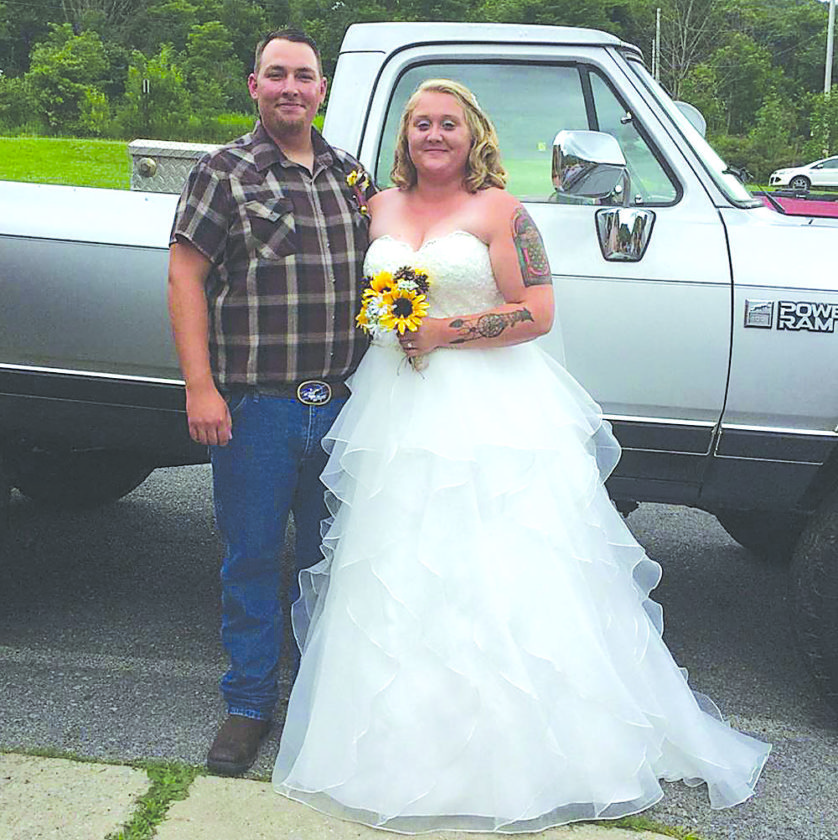 Ashley Naugle and Dustin Hewitt were united in marriage at 2 p.m. July 21 at Cornerstone Fellowship of Mill Run, Altoona.

The bride is daughter of Diane Naugle of Altoona.

The bridegroom is the son of Tina Wilt of Altoona.

Alison Foor was the violinist.

The bride was given in marriage by her mother.

The reception was held at the Catholic War Veterans hall in Altoona.

Mrs. Hewitt is a 2012 graduate of Altoona Area High School and the Greater Altoona Career and Technology Center retail marketing program, where she was named 2012 senior of the year.

He is also a 2013 graduate of Thaddeus Stevens College, Lancaster.