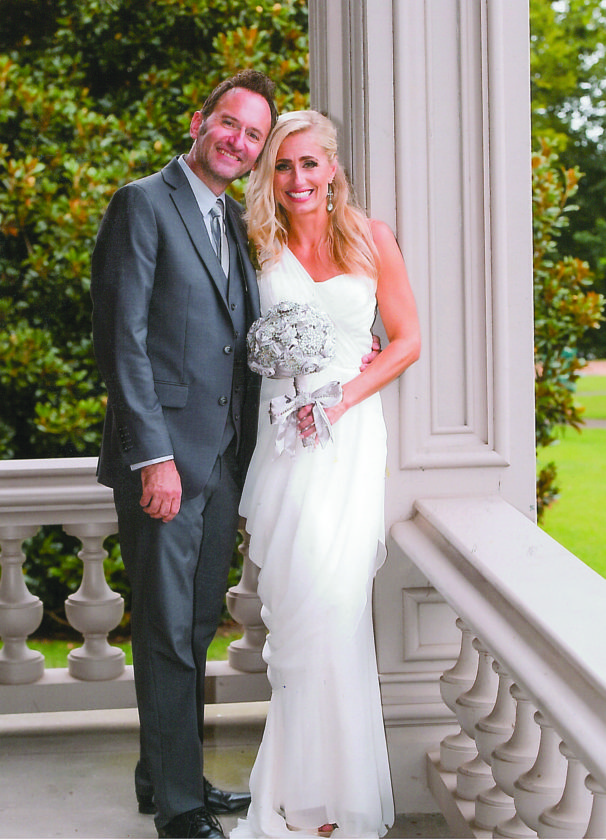 Michelle Murray and Michael Swope were united in marriage at 5:30 p.m. Aug. 7 in an outdoor ceremony at Two Rivers Mansion, Nashville.

The bride is the daughter of Bill and Jill Snyder of Las Vegas and Larry and Joan Koloz of Chicago.

The bridegroom is the son of Edward and Myrna Swope Altoona.

The reception was held at Two Rivers Mansion.

The rehearsal dinner was held at Ellendale’s, Nashville.

The couple took a wedding trip to Puerto Penasco, Mexico.

They live in Spring Hill, Tenn.

She is a singer and cosmetologist in Nashville.

Mr. Swope is a graduate of Altoona Area High School.

He is employed at Matt Davenport Productions, White House, Tenn., and he is a professional drummer in Nashville.