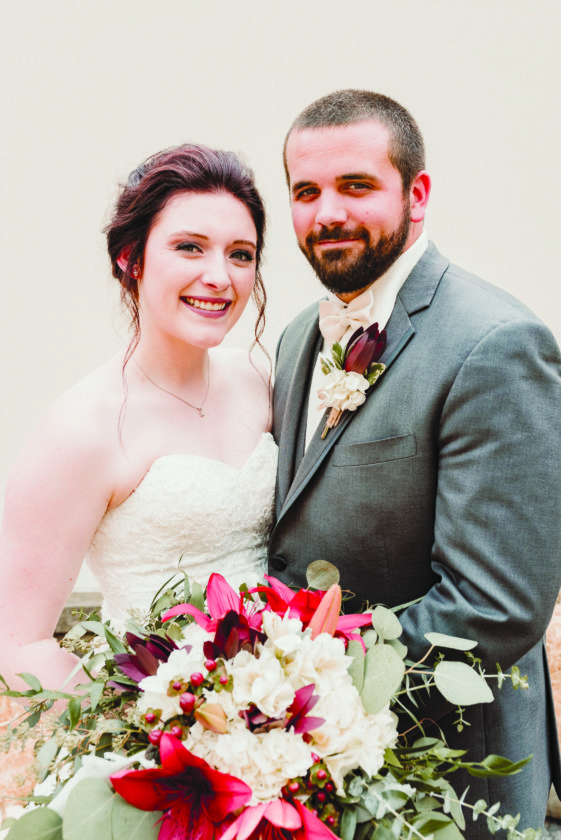 The bride is the daughter of James and Doreen Yahner of Altoona.

The bridegroom is the son of David and Michelle Smith of Altoona.

Bridesmaids were Jenna and Alyssa Yahner, sisters of the bride; Jilian Smith, sister of the groom; Alyssa Rhone; Mandy Echard; and Olivia Vellone.

Josh Smith, brother of the groom, served as best man.

The rehearsal dinner was held at the home of the couple in Altoona.

The reception was held at the Altoona Heritage Discovery Center.

Mrs. Smith is a 2012 graduate of Bishop Guilfoyle Catholic High School, Altoona, and a 2016 graduate of Indiana University of Pennsylvania with a bachelor of science degree in child development and family relations.

She is a foster care case worker for Adelphoi Village, Altoona.

Mr. Smith is a 2010 graduate of Altoona Area High School.

He is a postal carrier for the U.S. Postal Service.