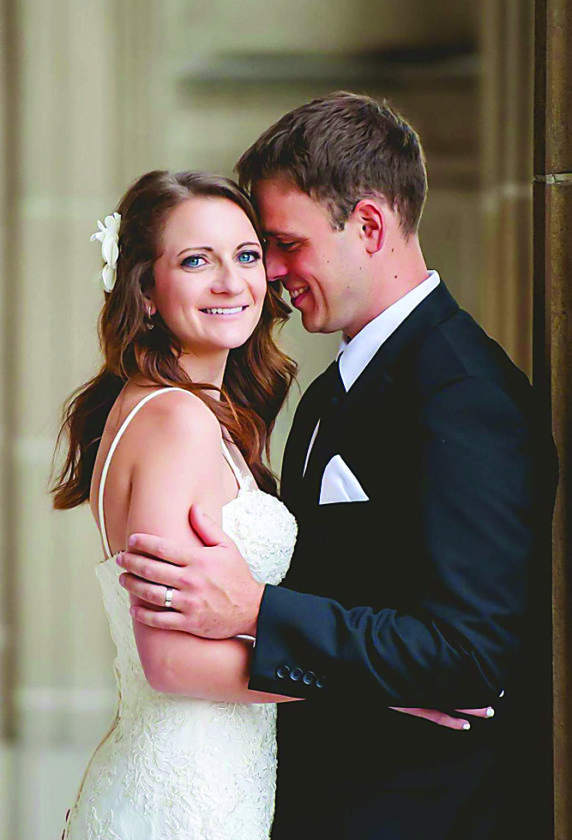 Lauren Creppage and Nicholas Martynuska were united in marriage at 2 p.m. May 13 at The Cathedral Of The Blessed Sacrament, Altoona.

The bride is the daughter of Bernard and Rose Creppage of Altoona.

The bridegroom is the son of Stephen and Karen Martynuska of Altoona.

Kathleen Creppage was maid of honor.

The reception was held at the Scotch Valley Country Club, Hollidaysburg.

The couple took a wedding trip to New England.

Mrs. Martynuska is a 2012 graduate of Penn State with a bachelor’s degree in business administration.

She is a bookkeeper in the payroll and benefits department in the Altoona Area School District.

Mr. Martynuska is a 2006 graduate of Penn College, Williamsport, with a degree in residential construction management.

He is owner/operator of Nicholas Builders, Altoona.