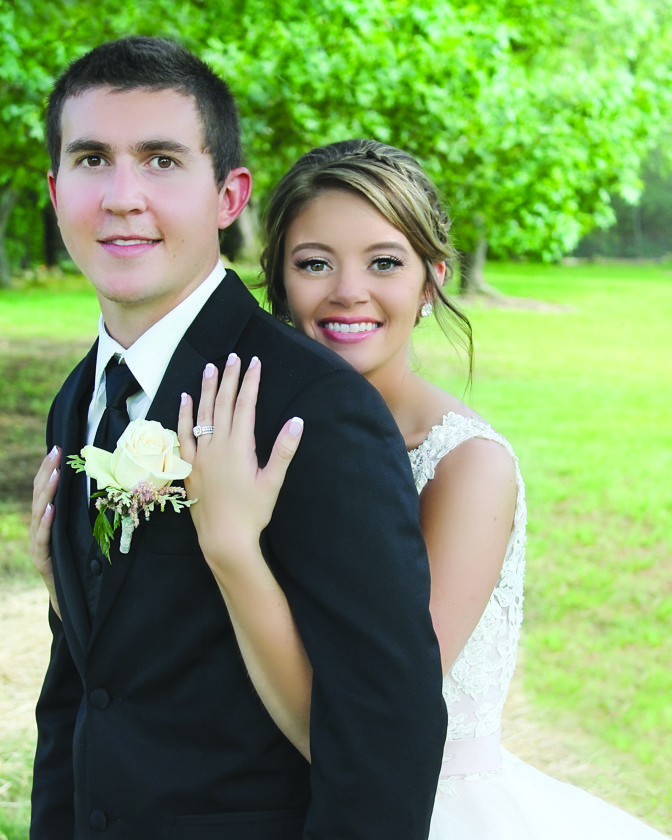 Brandi Cowan and Tyler McCracken were united in marriage at 4 p.m. June 17 at the Edith Davis Eve Memorial Chapel at Penn State Altoona.

The bride is the daughter of Robert and Wendy Cowan of Altoona.

The bridegroom is the son of Fredric McCracken Jr. of Altoona and Susan Sprankle of Tyrone.

Alyssa Hagerty was matron of honor.

The couple took a wedding trip to Bermuda.

Mrs. McCracken is a 2009 graduate of Altoona Area High School.

She is a sales representative at Gardner’s Candies.

Mr. McCracken is a 2009 graduate of Bellwood-Antis High School.

He is a machinist at Norfolk Southern, Altoona.