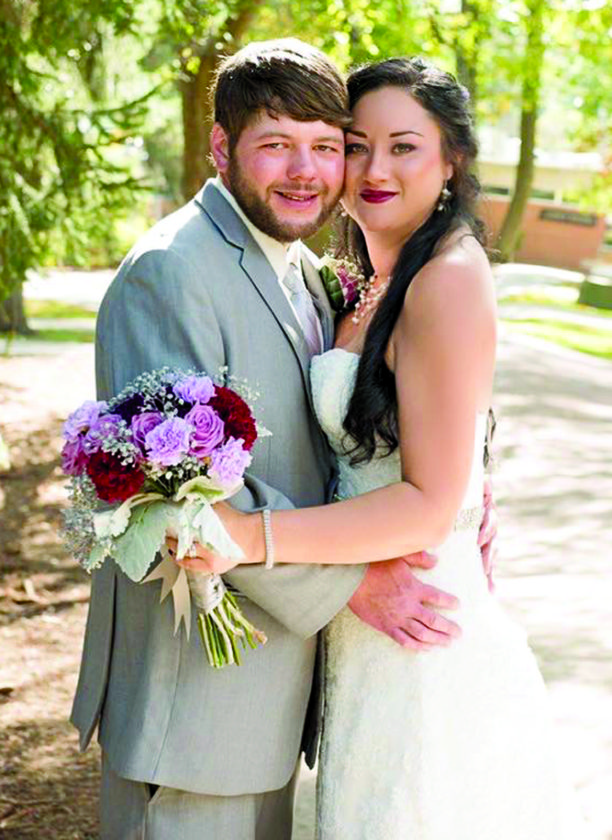 The bride is the daughter of Joseph Cowan of Tyrone and Lisa Whiteside of Warfordsburg.

The bridegroom is the son of Vincent Sr. and Judy Dean of Tyrone.

Beckee Albright was maid of honor.

Mrs. Dean is a 2002 graduate of Bellwood-Antis High School and a 2007 graduate of Mount Aloysius College, Cresson, with a bachelor’s degree in general science.

She graduated from Altoona Regional Health System’s School of Clinical Laboratory Science program in 2008 with a bachelor of science degree.

She is employed at Mount Nittany Medical Center, State College

Mr. Dean is a 2002 graduate of Tyrone Area High School. He is state board-certified in Water and Wastewater Systems, Operators and the Regulations of the Department of Environmental Protection.

He is employed at Northern Blair Regional Sewer Authority, Tyrone.

The couple reside in Tyrone.