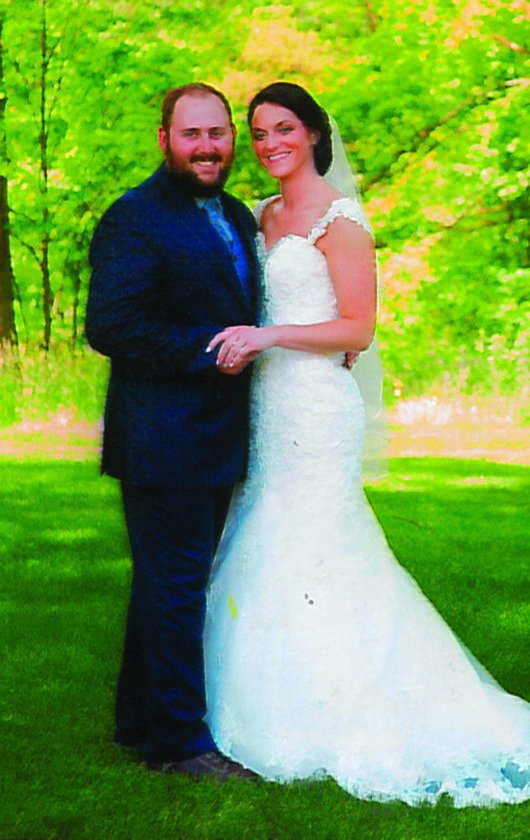 The bride is the daughter of Shelley and Jim Scherden of Altoona and Edward and Kathleen Zeak of Stafford, Va.

The bridegroom is the son of Doug and Patty Trotter and Lynette Trotter, all of Hollidays-burg.

The bride was given in marriage by her mother, Shelley Scherden.

The reception was held Springfield Estates.

Mrs. Trotter is a 2009 graduate of Altoona Area High School and a 2013 graduate of the Greater Altoona Career and Technology Center with a degree in licensed practical nursing.

She is a registered nurse at UPMC Altoona.

He is employed by Blair Township.