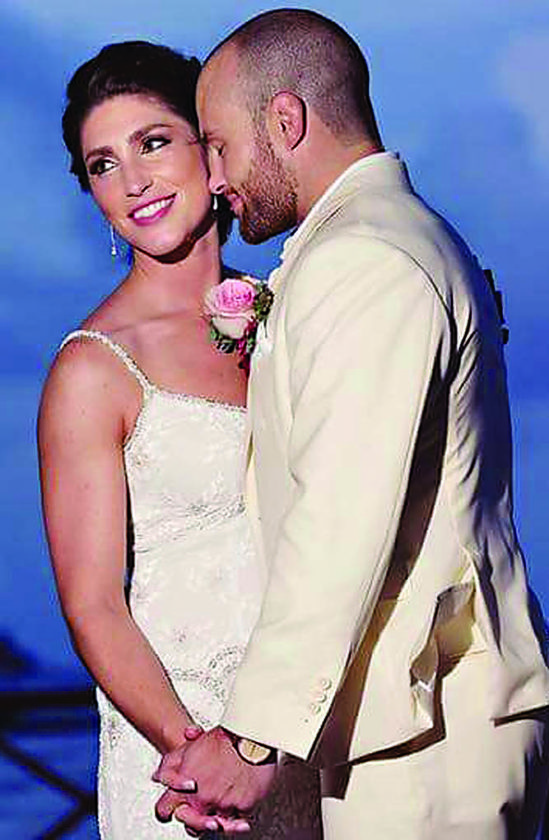 Annie Schneider and Rich Kamrin were united in marriage at 5 p.m. Oct. 21 in Cancun, Mexico.

The bride is the daughter of Ben and Kathy Schneider of Duncansville.

The bridegroom is the son of Arnie Kamrin of Los Altos, Calif., and Susan Riege-Haupt of Rimrock, Ariz.

Britta Boytim was matron of honor.

Andrew Moskowitz was the usher.

The reception was held at Secrets Silversands, Cancun.

Mrs. Kamrin is a 2005 graduate of Hollidaysburg Area Senior High School; a 2009 graduate of Penn State University, University Park, with a degree in hotel, restaurant and institutional management; and a 2010 graduate of the Culinary Institute of America’s chef/culinary arts program.

She is employed in food and beverage consulting in San Mateo.

He is owner and operator of K-Flex Packaging Systems, San Mateo.