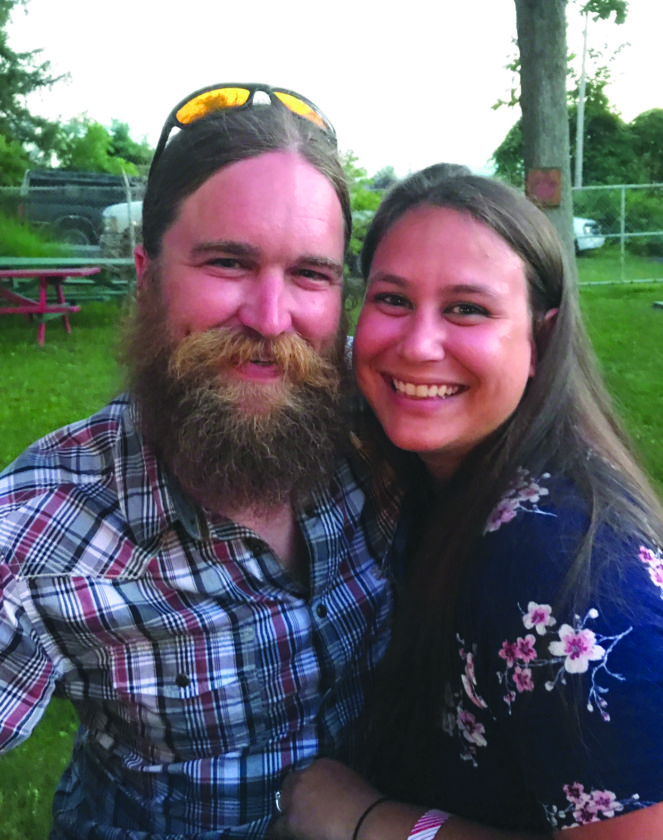 Jordan Pufka and Jesse Davis, both of Kokhanok, Alaska, are engaged to be married.

Miss Pufka is the daughter of Joseph and Patricia Pufka, both of Altoona.

She is a 2006 graduate of Bishop Guilfoyle Catholic High School; a 2010 graduate of Penn State University, University Park, with a bachelor’s degree in secondary education — English and communications; and a 2017 graduate of the University of Alaska, Anchorage, with a master’s degree in teaching, learning and English language learners.

She is an English and social studies teacher for third through 12th grades at Kokhanok School.

Mr. Davis is the son of Stephen and Brenda Davis, both of Madras, Oregon.

He is a mathematics and science teacher for third through 12th grades at Kokhanok School.

A July 30 wedding is being planned in Seward, Alaska, with receptions in Madras and Altoona. 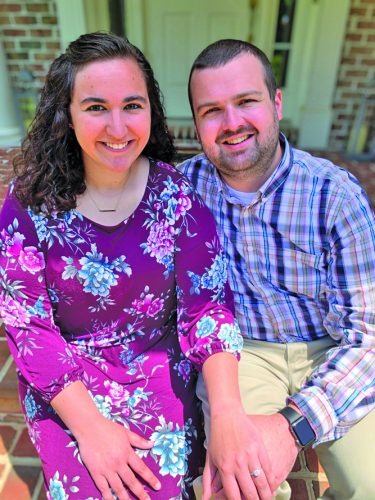 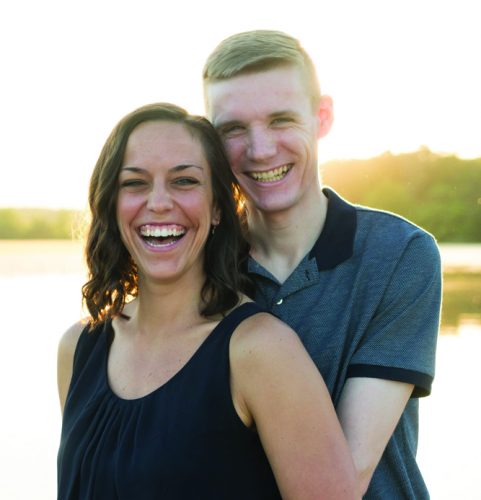 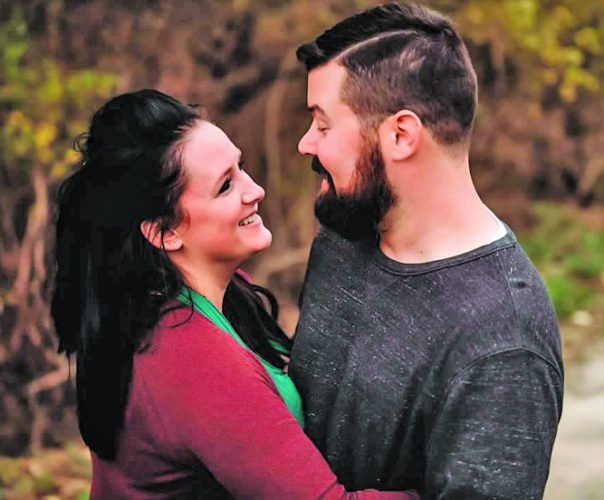 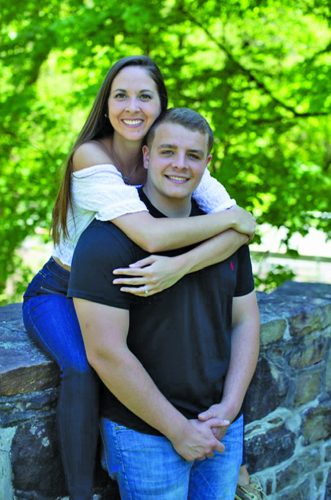 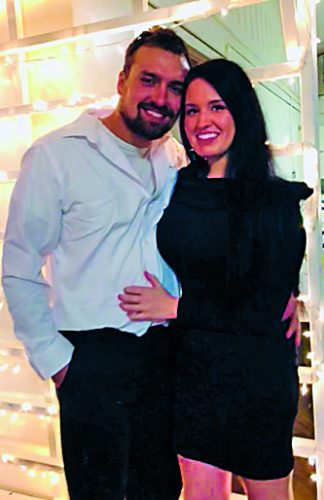 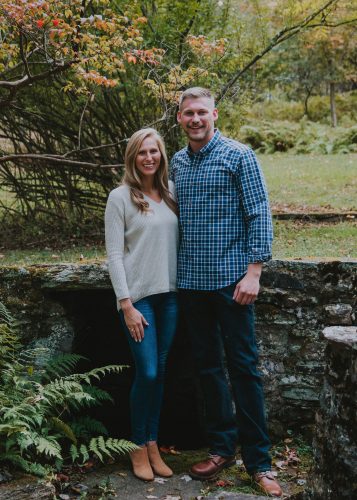