Kathryn Barton of Hollidaysburg and Joshua Greenberg of Foxborough, Mass., are engaged to be married.

Miss Barton is the daughter of Edward and Susan Barton of Hollidaysburg.

She is a physical therapist at Fairlawn Rehabilitation Hospital, Worcester, Mass.

Mr. Greenberg is the son of David and Donna Greenberg of Foxborough.

He is a 2006 graduate of Foxborough Area High School; a 2010 graduate of the University of New England, Maine, with a bachelor’s degree in athletic training and a 2015 graduate of Massachusetts College of Pharmacy an Health Sciences, with a doctorate in physical therapy.

He is a physical therapist at Sports & Physical Therapy Associates, Framingham, Mass.

A Sept. 2 wedding is being planned at St. Michael’s Catholic Church, Hollidaysburg. 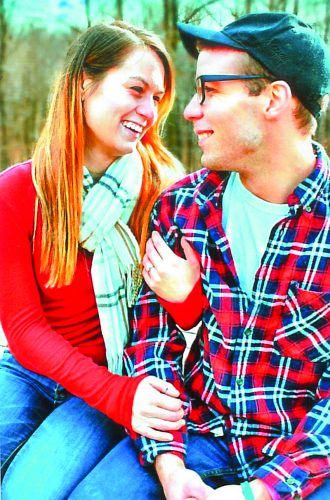 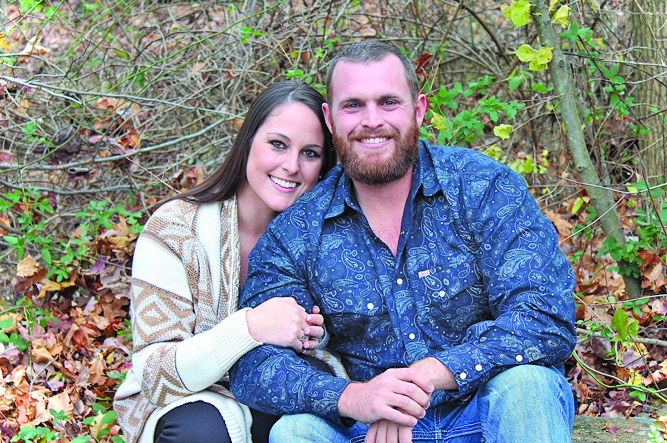 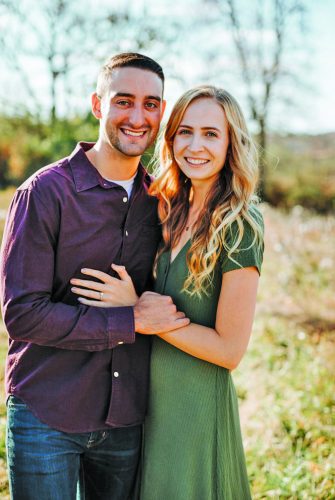 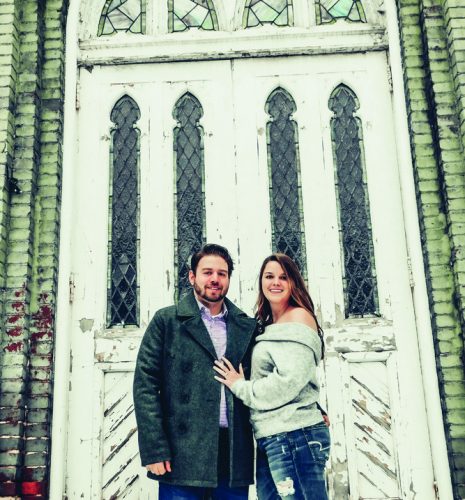 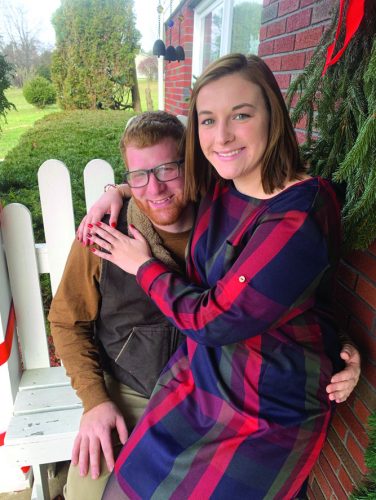 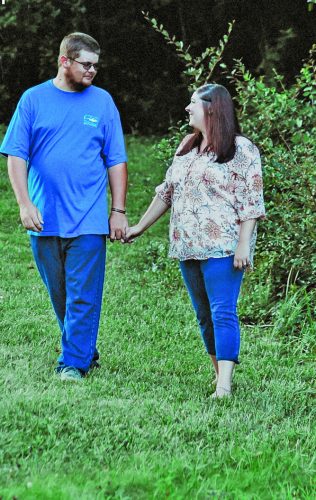