Local state Congressmen W. William Wilt and Denny J. Bixler both confirmed that they would vote no on a state income tax proposal by Gov. Raymond Shafer of three percent. Bixler said that only one of 3,000 letters he received was in favor of the tax.

Altoona was in a dispute over which fund, the city’s general fund or the Fire Pension Fund, was to be used to pay retired city firefighters $9,000 they had agreed to as a pension bonus two years ago. The firefighters were threatening a lawsuit.

A group called the Bob’s Creek Stream Guardians, Tim Clingerman chairman, was concerned about the first Marcellus Shale Well to be drilled in Blair County off Rt. 164 in Juniata Township because Bob’s Creek was a Class A brown and brook trout cold water fishery.

On Dec. 13, 1981, authorities in Poland imposed martial law in a crackdown on the Solidarity labor movement. (Martial law formally ended in 1983.)

– In 1918, President Woodrow Wilson arrived in France, becoming the first chief executive to visit Europe while in office.

– In 1937, the Chinese city of Nanjing fell to Japanese forces during the Sino-Japanese War; what followed was a massacre of war prisoners, soldiers and citizens. (China maintains that up to 300,000 people were killed; Japanese nationalists say the death toll was far lower, and some maintain the massacre never happened.) 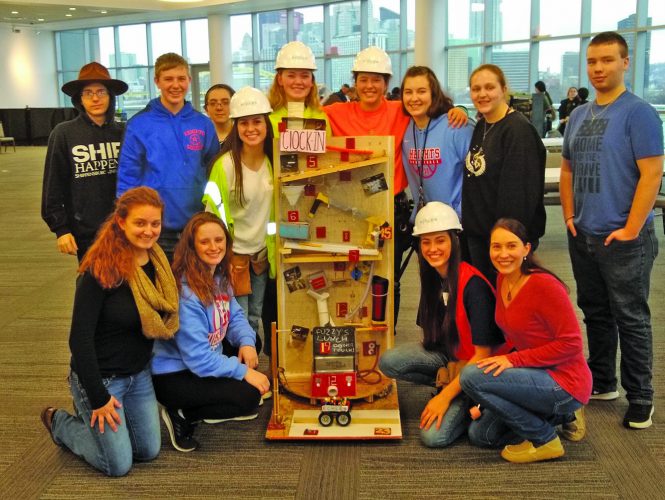 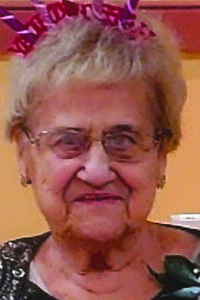 The Central Blair Recreation and Park Commission is offering a variety of programs in the upcoming months. Online ... 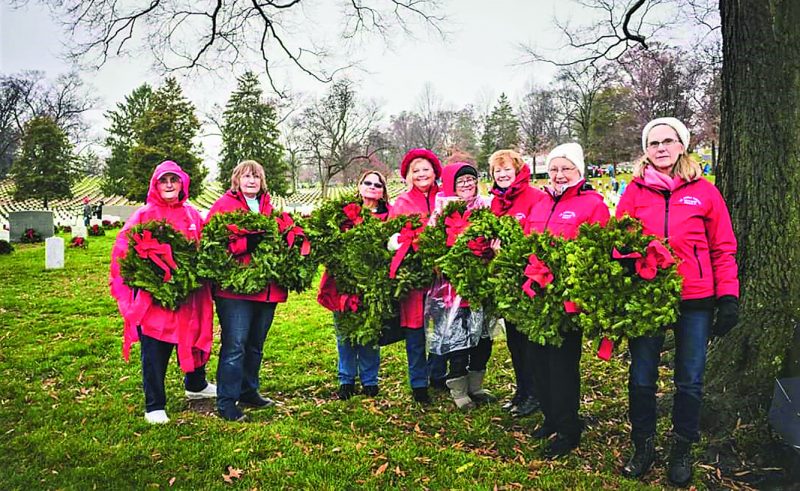