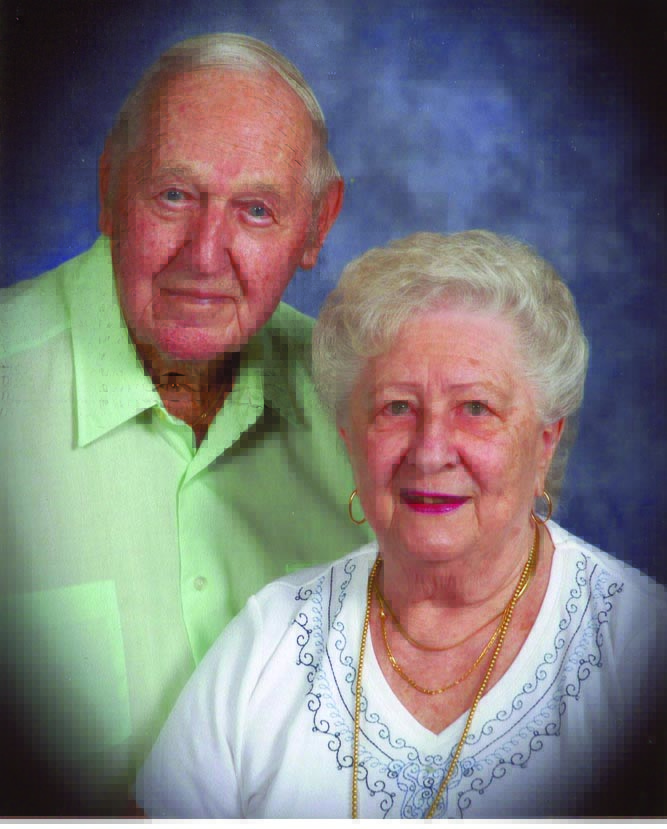 Mr. and Mrs. Gerard Lowe of 1861 Dixie Lane, Altoona, will celebrate their 70th wedding anniversary on Wednesday. A family dinner was held Nov. 19 at Jethro’s, Altoona.

Mr. Lowe retired from the telephone company in Altoona in 1988. He is a member of the American Legion and the Telephone Pioneers. He celebrated his 92nd birthday on Nov. 10.

Mrs. Lowe is a homemaker. She celebrated her 91st birthday on Nov. 3.

Both are members of St. Mary’s Catholic Church. 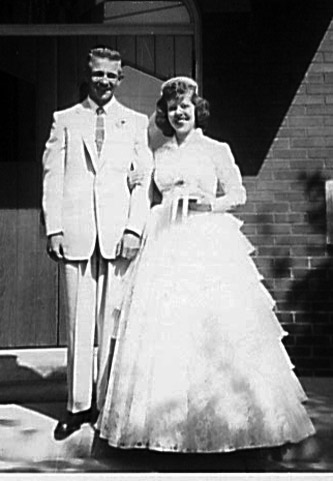 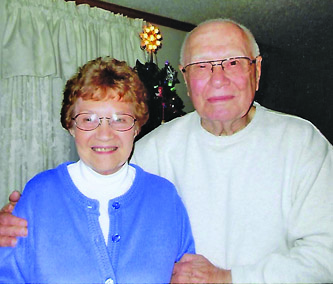 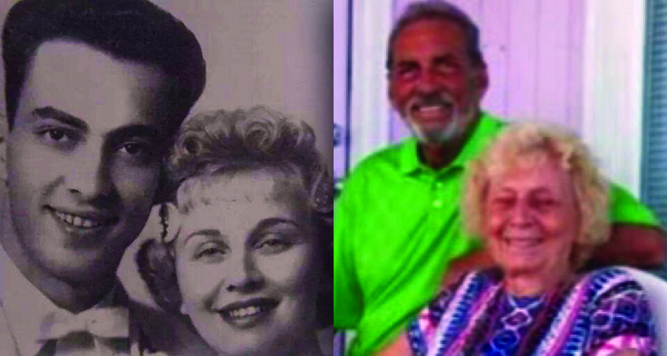 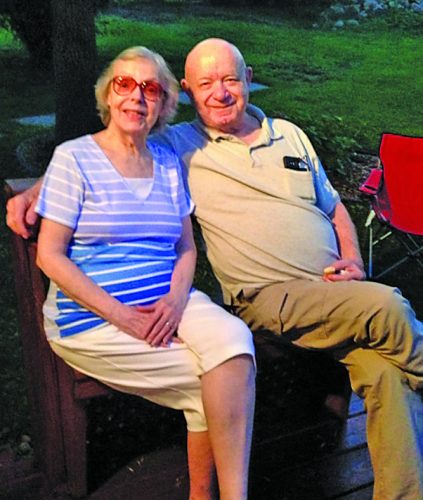 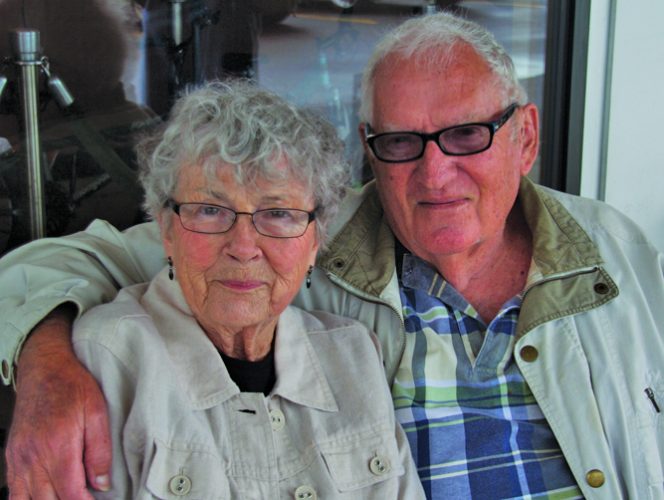 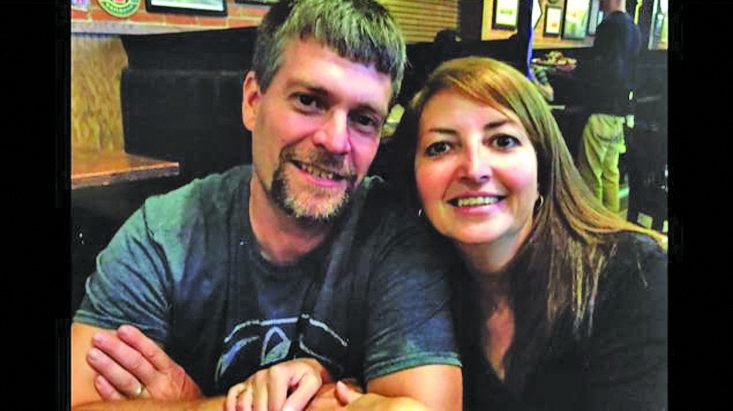