DALLAS — A 9-year-old girl was injured by gunfire after a man shot into a moving car in a “road rage incident” on a Dallas highway, police said Monday.

Officers were searching for the man they said shot at least three times into an SUV Sunday. A woman was driving the SUV with another man as a passenger and her daughter in the back seat, police said

The suspected gunman opened fire after a near-collision between his older, white sedan and the SUV about 9:30 p.m., police said.

DETROIT — An officer found one man shot to death inside a car and another on the ground nearby in Detroit early Monday, police said.

According to police, an officer found the bodies after responding to a call that a car had hit a fence shortly after 2 a.m. on the city’s east side.

YUBA CITY — Authorities are investigating the theft of nearly 100 beehives from an orchard in northern California.

The beehives, which are used to pollinate almond orchards, were discovered missing on Friday, beekeeper Mike Potts said. He estimated that the theft of the 92 hives, about a third of his operation, would cost him about $44,000 in revenue. 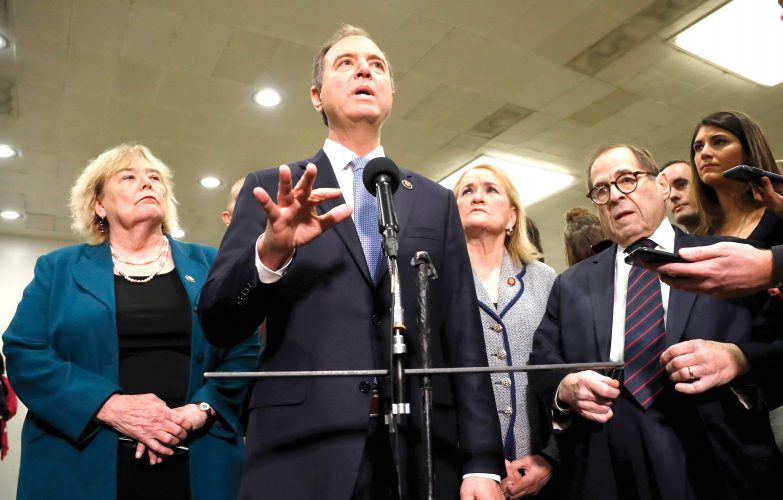