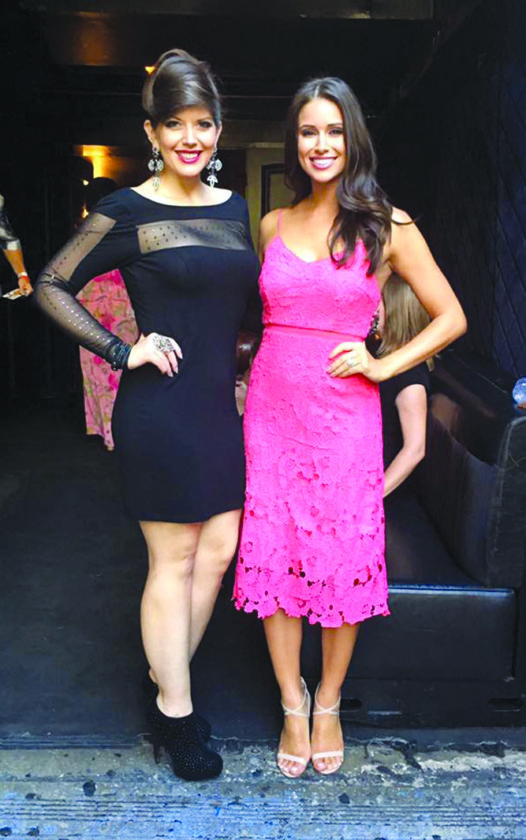 The evening included celebrity performances and red carpet appearances. A special guest performance by Snoop Dogg was one of the highlights of the evening. Other celebrities from NBC’s “The Voice” also performed (Jake Barber, Manny Cabo, Amber Carrington, Will Champlin, Biff Gore, Noah Lis and Holly Tucker).

The event raised $10,000 for Camp Meridian to benefit children with congenital heart conditions.

Founded in 2003 by Naomi Gauthier, a pediatric cardiologist who was tired of telling her child patients what they can’t do because of their debilitating disease, Camp Meridian has programs for three age groups: youth (for ages 8 to 12), teen (which was added in 2008 for ages 13 to 15) and the navigator program (which was added in 2011 for ages 16 and 17).

The goal is for campers to discover that together they can accomplish anything. All activities are cooperative, scaled to accommodate varying physical abilities and encourage group participation and team building.

She also participated in numerous location photo shoots with SU while in Hollywood and will appear in the upcoming 2018 celebrity calendar and the Hollywood Look Book, as well as many upcoming issues of Supermodels Unlimited Magazine.