Athlete of the week achievement: Janosik won the long jump with a distance of 18 feet, 1 inch and also finished second in the high jump (5-2) and the 400-meter relay in the District 6 Class 2A Track and Field Championships.

Season update: Janosik will compete in all three events at the PIAA Class 2A Championships this Friday and Saturday. She earned a seventh-place medal in the long jump as a sophomore.

Coach Joshua Himmer’s quote: “I have had the privilege to coach some of the state’s best jumpers in my three years at Penn Cambria. Lyric is only a junior and broke the school record on her first long jump this year. She has all the athletic potential that anyone could want. Her supporting cast and family are second to none. But I’ve said to everyone who asks me, it’s not her athletic talent that surprises people, it’s her ability to interact with people. She can instantly light up a room. The biggest thing Lyric has done in the last month is she becoming a very strong team leader that everyone looks up to.”

Favorite song: “Look What God Gave Her” by Thomas Rhett

Best athlete I ever competed against: Athens Area’s Breana Gambrell

Most influential person on my athletic career: My family, friends, coaches and Wallace Miller

Proudest athletic achievement: Being the District 6 champion in the long jump and competing at the Penn Relays

How I got my start in track and field: “I tried it for the first time my freshman year, and I made it to states in the triple jump. That ignited my interest even further, and I fell in love with the sport.”

Future goal: Go to college, compete in collegiate track and field, become a lawyer and travel 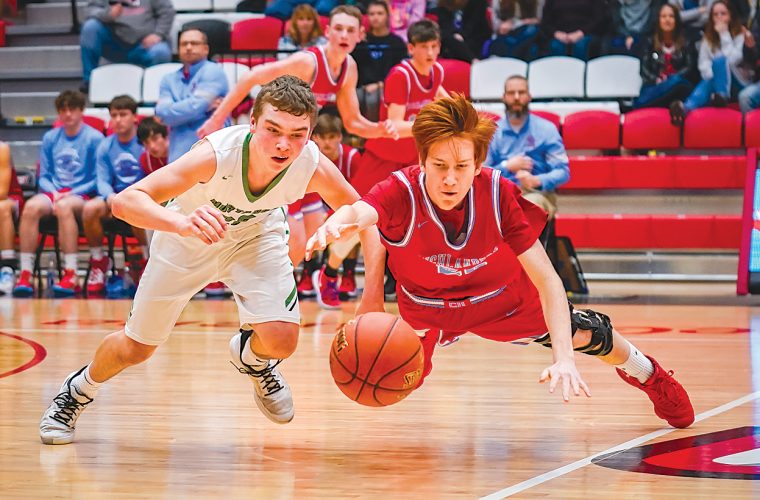