Notes: The Lions, No. 22 in the AP poll this week, have won four in a row and now get a chance at what would be a huge road victory against the Big Ten’s best team. … Michigan State is coming off a head-scratching loss at Wisconsin, 64-63. There’s no shame in losing at Wisconsin, but the Badgers were playing without one of their best players, Brad Davison, who was serving a one-game suspension, and just had second-leading scorer Kobe King quit the team. … The Spartans can have struggle scoring at times, especially if star point guard Cassius Winston is facing tough defensive pressure. … PSU’s game plan clearly will be to pressure Winston (18.2 per game), get the ball out of his hands and make other players win the game. The only other Spartan who averages double figures is Xavier Tillman (13.5). … Michigan State is favored by 8.5

Comment: I would love to take a flyer here on PSU winning, because the Spartans have holes and this is a good matchup for the Lions. But Sparty is coming off a loss and is at home, so you know Izzo will have his guys ready. 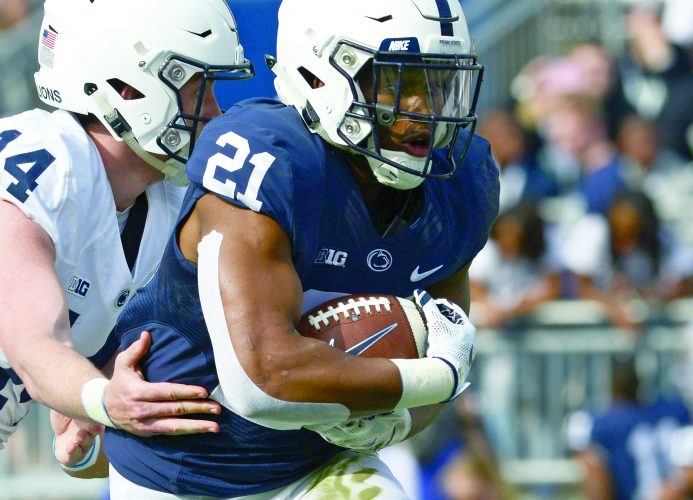