CHICAGO — The Pittsburgh Pirates opened up their three-game Chicago road trip Friday night with a 6-3 loss to the Cubs at Wrigley Field.

The Pirates’ Trevor Williams was tagged for three runs, two earned, in four-plus innings of work in getting the loss. The one unearned run was on a throwing error by Williams. He gave up four hits, struck out six and walked three.

Pittsburgh (2-5) received an RBI single from Jarod Dyson in the eighth inning. Josh Bell and Colin Moran hit solo homers in the ninth for the Pirates. 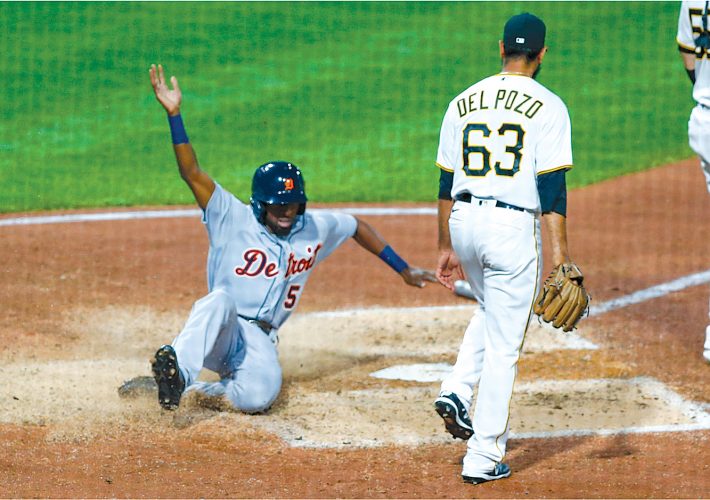 TORONTO — The Pittsburgh Penguins entered their qualifying round matchup against Montreal healthy but wary. ...

The Associated Press PITTSBURGH — The Pittsburgh Steelers are united heading into the 2020 season. Yet even ...

Loss leaves Pens down 2-1 in series

From Mirror, wire reports TORONTO — Jeff Petry scored 5:33 into the third period as the Montreal Canadiens ...