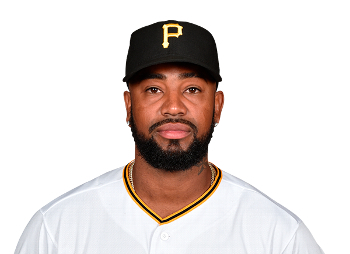 Common Pleas Court Judge Rita Hathaway denied a request to extradite Vazquez to Florida, where he also faces charges stemming from his relationship with the girl, who moved from Pennsylvania to Florida after the relationship began. The Venezuelan-born Vazquez was denied bail by District Judge Charles Moore out of concerns he may be a flight risk. He remains in custody in Westmoreland County Prison. A formal arraignment is scheduled for Jan. 22.

Vazquez was arrested in September after allegedly telling investigators he attempted to have sex with an underage girl during a meeting at her house in an eastern Pittsburgh suburb in 2017. Police confiscated two electronic devices from Vazquez at the time of his arrest. The criminal complaint outlining the additional charges filed Tuesday said authorities found visual images of a girl in “various stages of nudity” on the devices.

Pennsylvania authorities began investigating the All-Star closer in August after being contacted by the Florida Department of Law Enforcement. The girl’s mother contacted Florida officials after learning of an alleged sexual relationship between Vazquez and the teenager living in Lee County.