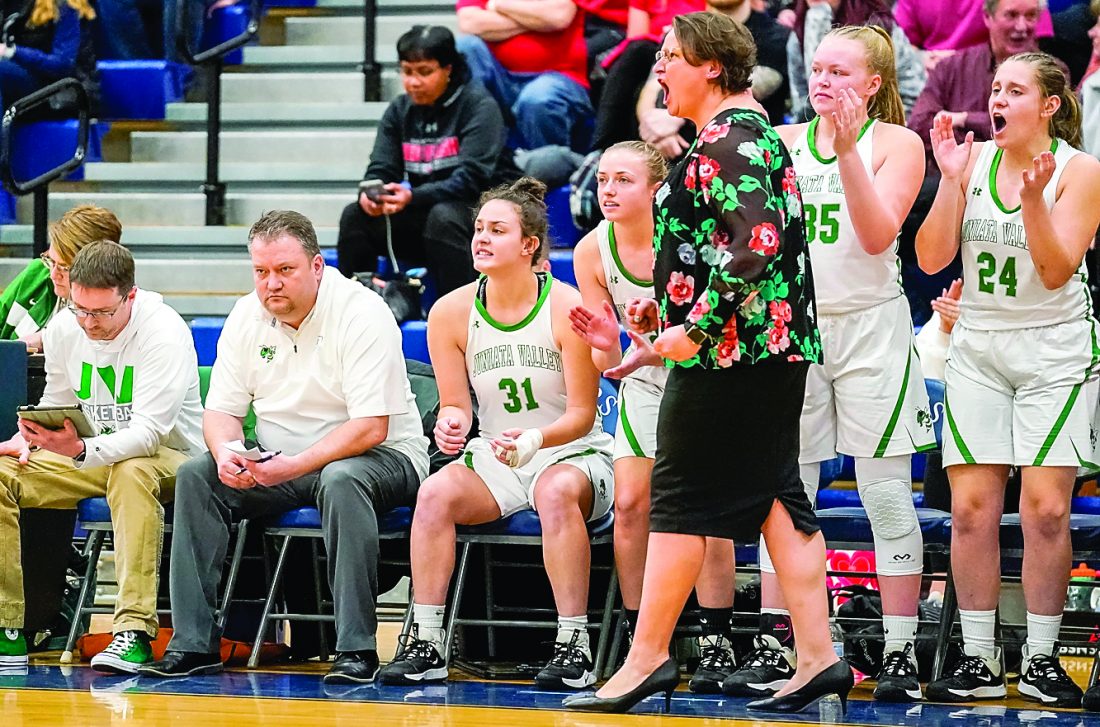 The Juniata Valley boys and girls basketball coaching positions are both open despite both programs enjoying plenty of success over the past few years.

“I can confirm both of our basketball head coaching positions are vacant,” Juniata Valley athletic director Wes Lyons said. “We are accepting applications for both of those. Originally our time table was to give recommendations to our school board for the May meeting, but that was prior to the coronavirus and the closure of schools and stoppage of sports. It’s something that is important to us, and we’re trying to take care of it in a timely manner, but obviously these are unprecedented times with what we’re dealing with.”

Rachelle Hopsicker has served as the girls coach for the past nine seasons, and T.J. Anderson has been the boys coach for six years.

“I still think of beating Bishop Carroll (in the state semifinals) at Altoona and the bus rides to Hershey,” Hopsicker said. “There are so many memories. I had a blast. I love the kids. I think they still love me, too.”

Anderson resurrected a struggling Juniata Valley boys team and led it to the second round of the PIAA tournament in 2017 and a District 6 Class 1A title in 2019.

“It was a joy to watch the kids who haven’t been to that level in over 20 years,” Anderson said. “Also, for our community, to bring back where we were in the past and bring it into the present and future was a highlight for all of us.”

Both coaches said they were informed their positions were being opened up at the end of the season — something that is not normal school policy like it is at some other schools — and they were told they could re-apply.

Hopsicker has helped make the Juniata Valley girls program one of the strongest in the state, first at Class 1A and the past two seasons at Class 2A. Her career record with the Lady Hornets stands at 162-62.

“When I first started, it was just after (former Lady Hornets coach) Jama (Greene) had passed away,” Hopsicker said. “It was just about getting the kids together. It wasn’t necessarily about basketball. The retreats we had were great. I still talk to those kids, and they were the beginning of what we have accomplished here.”

A late-season injury to Quinnipiac signee Halee Smith derailed Juniata Valley’s chances at making another long run in the state tournament this season, but Hopsicker said the Lady Hornets’ playoff loss led to one of her favorite memories.

Lyons declined to go into detail about why the positions were opened.

“We’re just trying to make sure that we have the right people leading our basketball programs,” Lyons said.